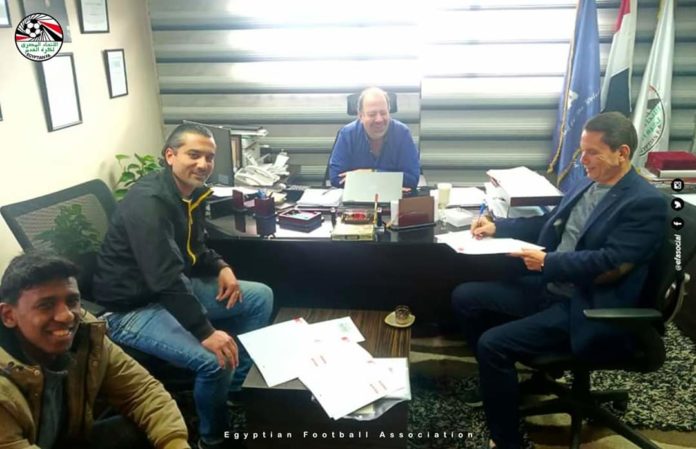 Egyptian Football Association (EFA) posted a number of pictures on FB declaring that 74 year-old Ezz El-Din Bahader has signed for Egyptian third division side ‘6 October’. Today, the Egyptian Football Association has registered the oldest professional player in the world during the current winter transfer period. He is 74-year-old Ezz El-Din Bahader, who signed for 6 October in the third division,” the post stated. 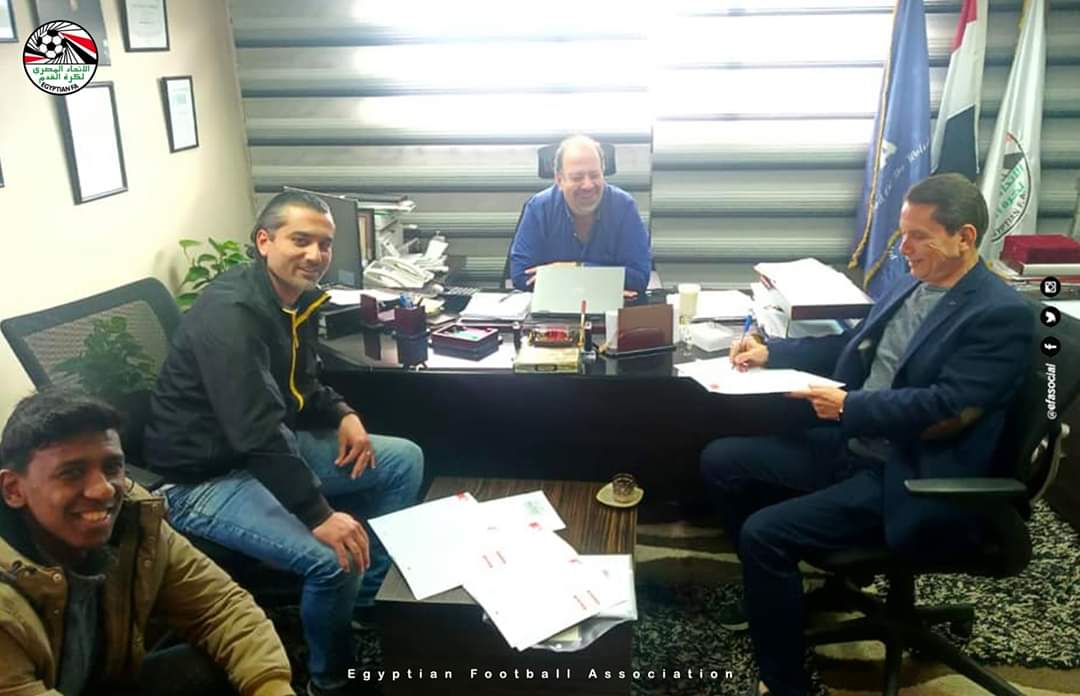 If he enters the field during a match, he will break the record of Issak Hayik, who played for Israeli fourth divisolion club ‘Ironi Or Yehuda’ in 2019, at an age of 73. In footbaling community, striker Kazuyoshi Miura is known as the oldest active player. He recently signed a contract extension for Japanese second Division (J2) league club Yokohama FC, and still spends a considerable and continuous time onfield in professional matches. Miura only managed to make three appearances for his side last season, without getting his name on the scoresheet. He’ll try to do better this season.

Another famous ‘old’ footballer is Stanley Mathews, the legendary British footballer who played until he was 50 years old. Other examples include mostly goalkeepers, including Mondragon and David James.

It seems that EFA is eager to break the world record set by Hayik and etch their name into the Guinness Book Of World Records. The post stated: “He is preparing to enter the Guinness World Encyclopaedia of records as he begins his participation with his club.”

There is no information regarding Bahader’s history and it is unclear if he was a footballer in the past. Even with such unclearness, it will be great to see if Bahader shakes off his age and enters the field once in a match, proving that age is nothing but a number.