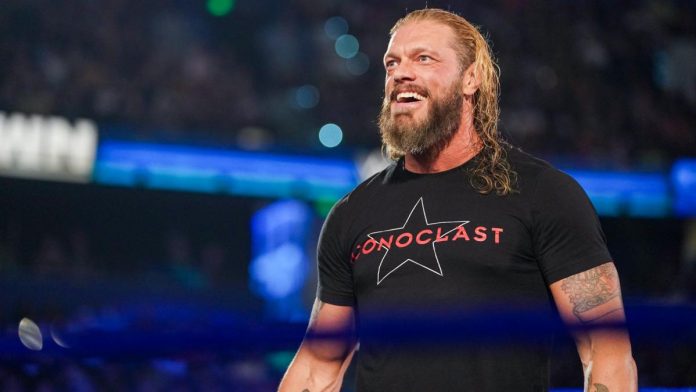 WWE Hall of Famer Edge has had several matches in WWE and of the current generation, he recently fought Seth Rollins in a couple of matches. ‘The Rated R Superstar’ recently spoke with Sports Illustrated and said that he wants to face Sami Zayn in the future.

Edge opens up on Sami Zayn 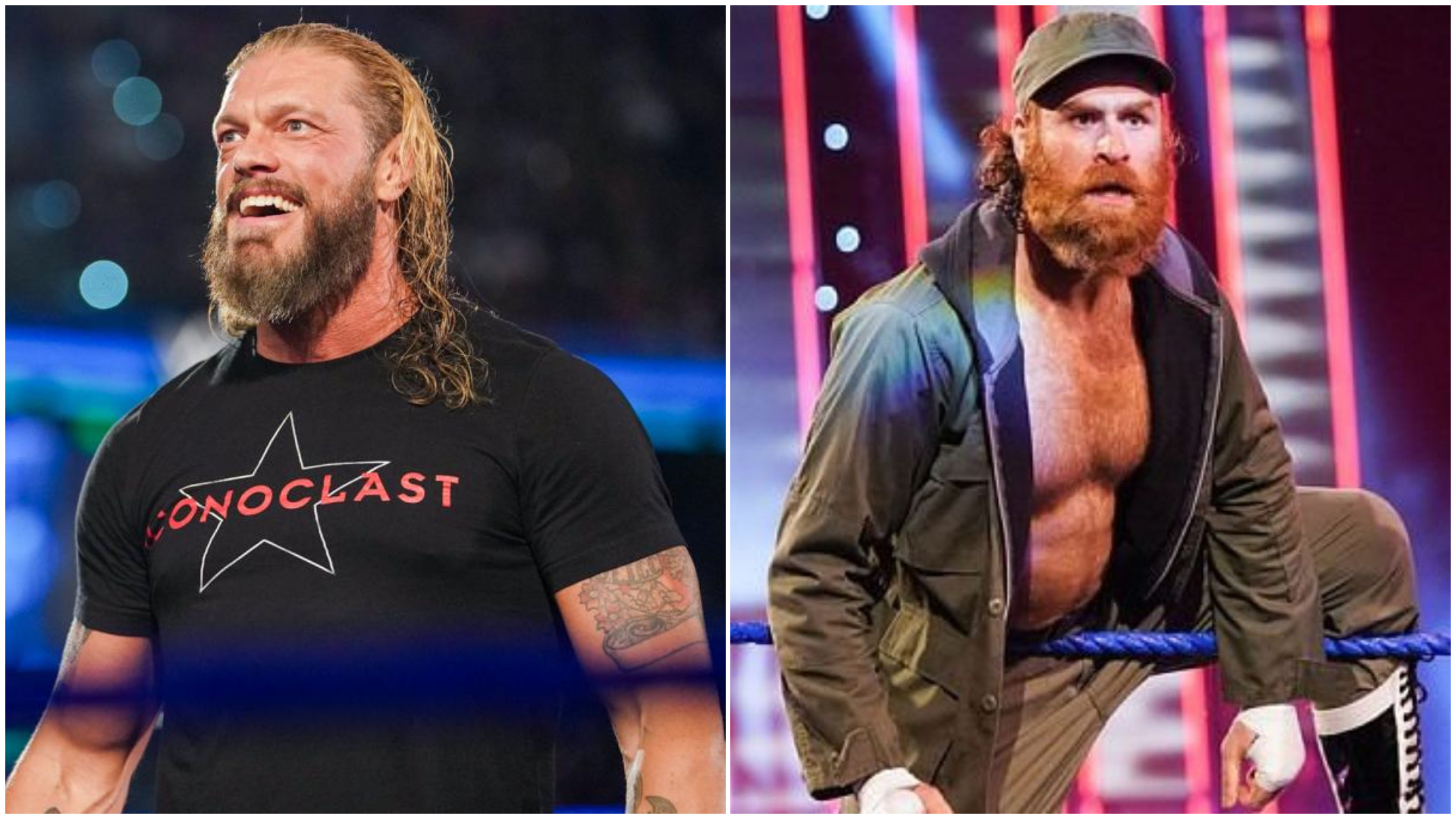 Last week, Edge and Seth Rollins fought in an epic contest at the famous arena, Madison Square Garden. It was the rematch from their high-intensity bout at SummerSlam. The two men had once again locked horns on the blue brand in a huge match-up.

Edge went on to mention that he would love to have a match with former WWE Intercontinental Champion Sami Zayn. He wanted the match to be in Toronto with the ‘Canadian vs. Canadian’ bout. The WWE Hall of Famer lauded Zayn for his ability to get heat from the crowd as a heel.

“I would love to share the ring with Sami Zayn. There’s a key to Sami’s success. There is an element of truth to all his promos. As a heel, you have to have that nugget of truth. If you have it, you can push everything else forward. So his promos feel much more real. He’s doing incredible work. The crowd just knows to boo this guy. That’s to his credit. His promos, his character work – Sami is incredible.”

Edge and Rollins were recently involved in a highly personal feud and the programming has been loved by the fans. The rematch saw Rollins hitting Edge with a series of destructive kicks. The final move saw Rollins executing a stomp on the former World Champion followed by the three-count for the win.

Edge had to be stretchered out of the arena after his match as Rollins injured Edge’s neck. There is no timetable for Edge’s return and it turns out we will have to wait until he makes his comeback to the company.