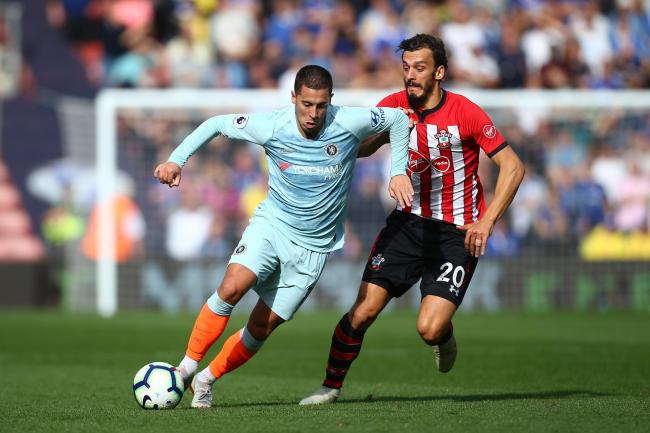 Eden Hazard has spent 7 glorious years at Chelsea but he admits he has been considering a new challenge recently. Over the weekend , The Belgian confessed that he is torn over whether to sign a new Stamford Bridge contract or to push for a move to Real Madrid. 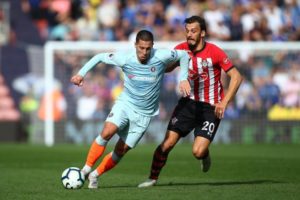 Hazard is in red-hot form at the moment but has only 1 and a half season remaining in his contract. Chelsea and the Belgian forward are in an understanding that he’s waiting for a offer from the Spanish capital but will re-enter talks for a new contract with The Blues if no such offer comes along.

“It is a hard decision. It is my future.

“That’s why I spoke after the World Cup and I said that I think it is time to change because I played a great World Cup,” added Hazard, who said in July that “it might be time to discover something different” after six years at Stamford Bridge.

“I am playing good football at the moment.

“Real Madrid are the best club in the world. I don’t want to lie today. It is my dream since I was a kid. I was dreaming about this club.

“We will see. I don’t want to talk about this every day, I don’t have time. But we will talk about my future soon.” concluded Eden Hazard.