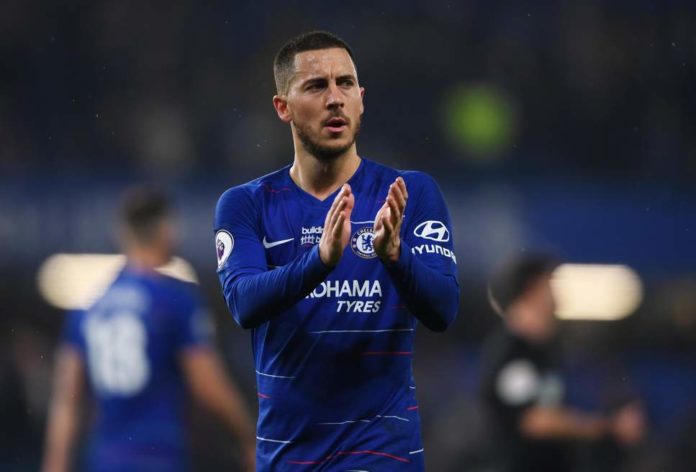 Finally this is going to be announced within next few days. The transfer fees of Eden Hazard for the move to Real Madrid has been agreed. The club management of Real Madrid agreed to pay the transfer fees worth £88.5 million (£100 million) and add ons which would make it around £130 million. According to the sources, Chelsea Board accepted the offer and final details would be declared soon. 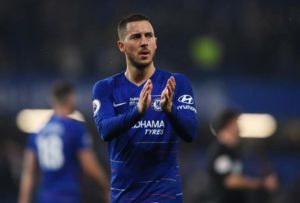 Eden Hazard had a childhood dream to play for Real Madrid at one point of his career. According to him, it might be the best time to join the Los Blancos in the next season. After the Europa League Final, Eden Hazard was asked about his future at Chelsea. The Belgian winger told that it might well be the last match for him in Blue jersey.

Eden Hazard wants to join Real Madrid to play under the management of Zinedine Zidane. He wants to win the Champions League as well as the Ballon D’Or. His move to Real Madrid is also quite justified as he is now at the prime form of his career. It is expected that Eden Hazard will be presented at the Bernabeu in the new kit of Real Madrid within next few days.