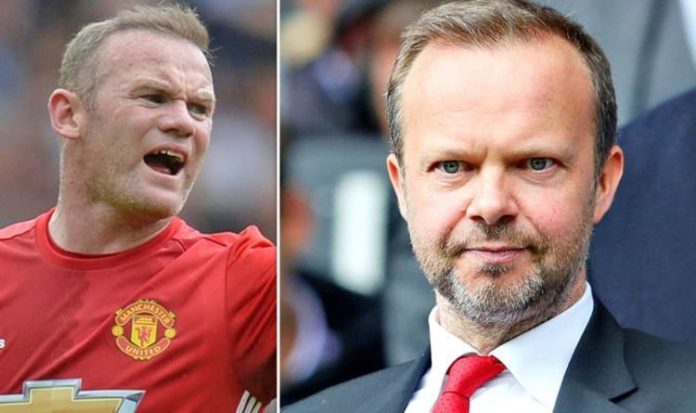 Ed Woodward finds himself in hot water after Manchester United’s worst start to a Premier League campaign in its history. Ironically, it seems to be the perfect occasion to look back on the time Woodward tried to be mushy with Wayne Rooney. 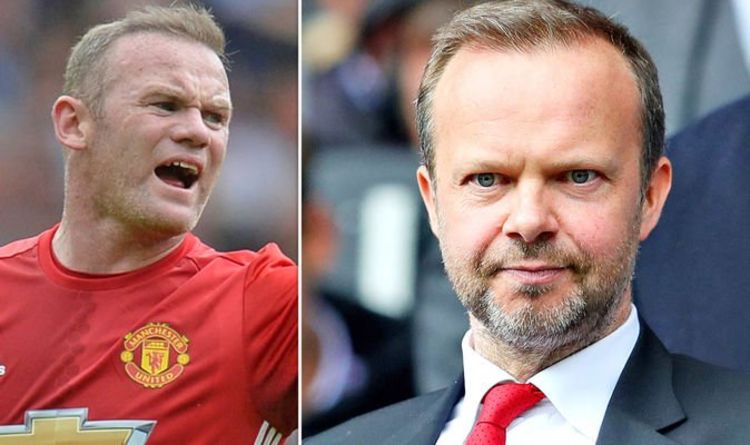 In 2016 , after a FA Cup semi-final victory against Everton, the former England striker received a weird text message.

Hi Wazza,” a text from the Chief Executive began. “Loved the game.”

But, according to The Athletic, Rooney was not impressed by Woodward’s attempts to be ‘matey’.

The implicit bitterness stems from the time in 2013 when Rooney and his agent approached Woodward to talk about leaving the club, maybe to Chelsea who were interested.

Woodward said of Rooney and Stratford: “I don’t want to be their friend. We think Wayne loves football so much he won’t sulk, he’ll go on the pitch and give his all.”