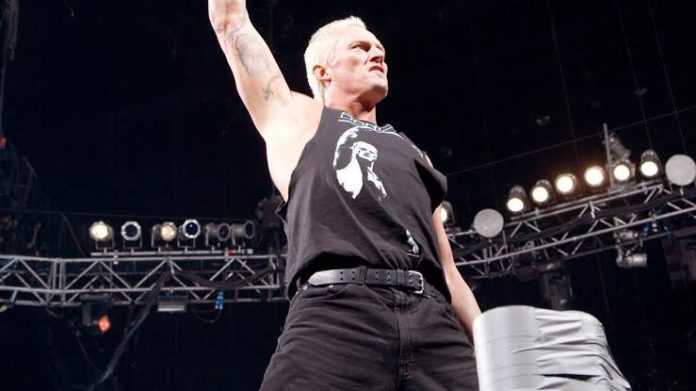 Jordynne Grace, known for her performances as a knockout for Impact Wrestling, recently shared a tweet which revealed that former ECW star and wrestling cult icon The Sandman told her and three other women that women main-eventing an event is totally wrong, and any male wrestler with experience will agree to him. The event has been later revealed as Wrestlecade Superhero and the other three women were Tessa Blanchard, Taya Valkyrie and Rosemary. After a fan asked Grace to keep the information private, Grace revealed that The Sandman was loud enough to make it heard to the entire locker room. 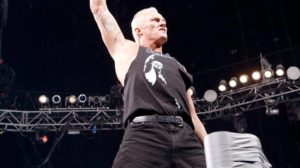 The tweet brought intense reaction across Twitter and other social media platforms. The Sandman was deservedly given a lot of negative feedback. While Madison Rayne hoped The Sandman watched the match and ate his words, NJPW’s workhorse Will Ospreay recalled the greatness of today’s women wrestlers, and how many times a skilled wrestler like him has thought of retiring after watching women in STARDOM pulling out almost impossible moves.

The Sandman is known for his tenure in ECW, especially his infamous yet beloved entrance routine, and for the notable incident where he wrestled a match despite being declared medically dead earlier in the day. Wrestlers like him, beloved to the fans, should understand the rise of women wrestlers, and support them instead of causing unwanted and irrelevant obstructions.

Hey remember that time The Sandman came up to four women about to main event to tell us that women main eventing is “wrong” and “any male wrestler with any sort of experience would agree”?

AEW star spotted in the audience at NXT War Games!