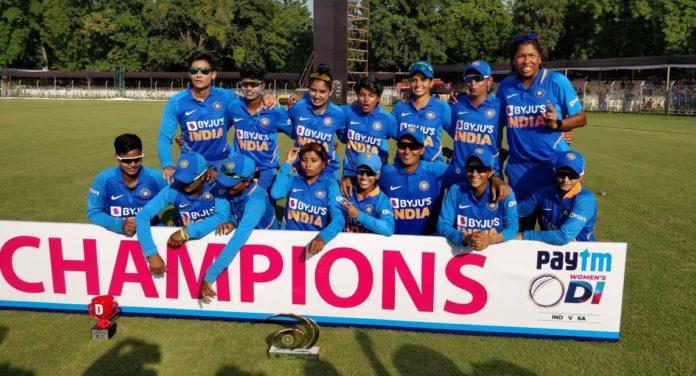 Indian Women’s Cricket Team were able to wrap the ODI series against South Africa by a margin of 3-0. It was a whitewash of the Proteas in the home series of India. India were ahead in this series by a margin of 2-0 before this match. 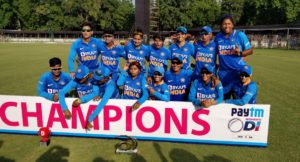 However, things did not start well for India at the beginning of the 3rd ODI. In the first over of the match, Priya Punia went to the pavilion. In the next over the other opener Rodrigues followed her. Punam Raut went back at the 12th over mark followed by the skipper Mithali Raj. Harmanpreet Kaur was the highest run getter for India in this match. In the lower order, Shikha Pandey gave her some support. Though, India were all out within 146 runs.

At the beginning of the second innings, Mansi Joshi gave India the first breakthrough with dismissing the dangerous South African opener Lee. After that it was Ekta Bisht show at Relaince Stadium, Vadodara. Ekta Bisht was awarded the man of the match trophy because of the three important wickets taken by her. Rajeshwari Gayakwad and Deepti Sharma both took two wickets each. South Africa were all out within 140 runs and India won the match by 6 runs.