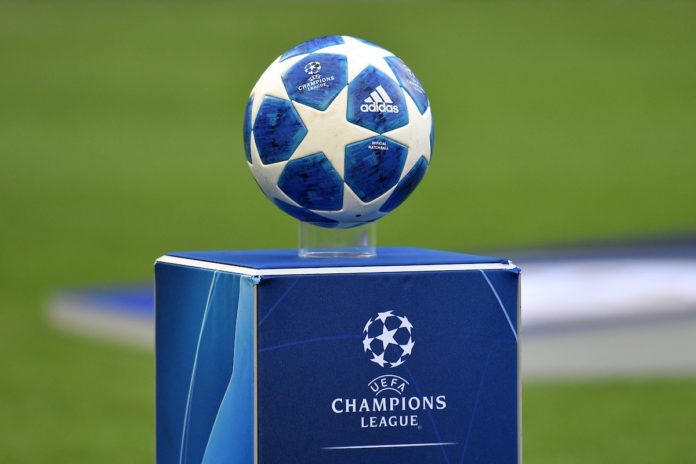 The European Club Association (ECA) are pushing UEFA to revamp the existing Champions League rules, laws and working into a more ‘advanced’ competition many dub to be a ‘Super Champions League’. The new proposed way of running the competition will be adopted after the bumper TV broadcasting deals of various leagues at large expire at the end of the 2023-24 season, should the ECA’s bill be passed by UEFA. 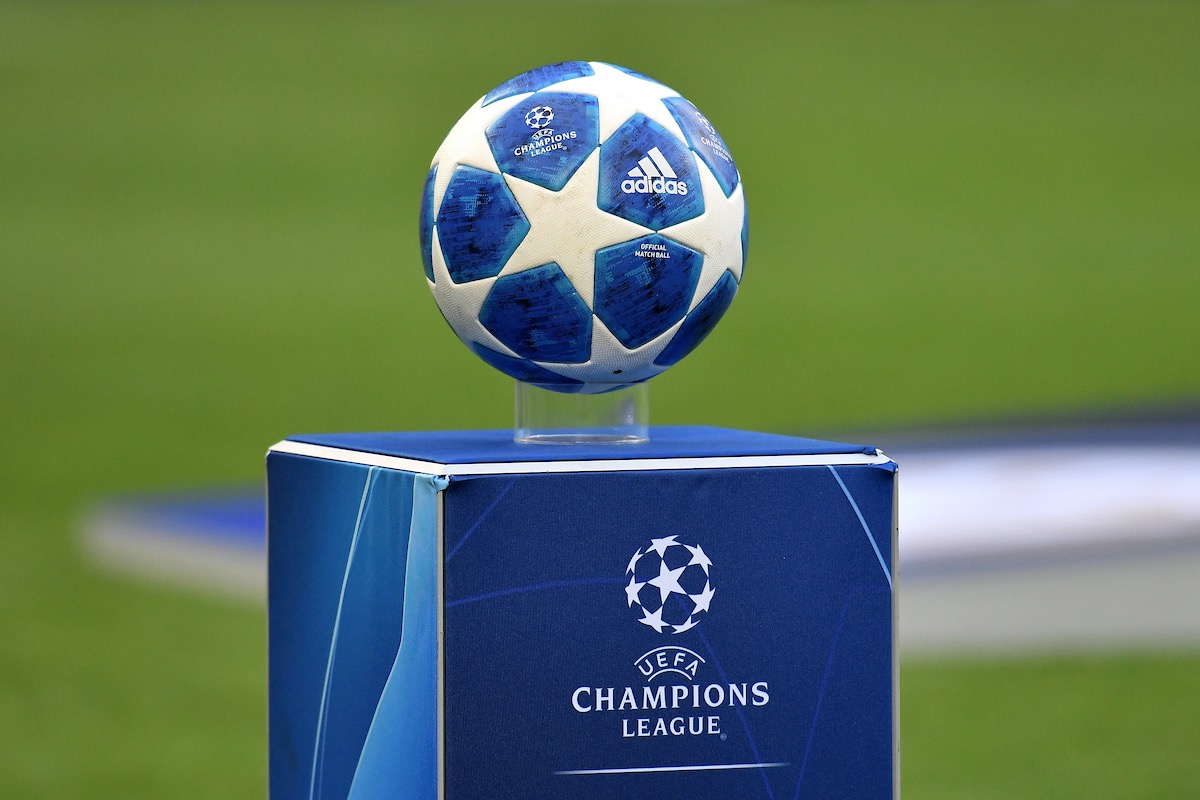 A majority of Europe’s elite clubs got together for their General Assembly in Amsterdam meeting last month, wherein the present format and running of the Champions League was discussed, and the ECA have proposed a brand new format of their own for the proceedings of Europe’s elitemost contest, in addition to other competitions including the national leagues and the Europa League.

The most striking part of the meeting was the exclusion of Premier League sides, which the ECA openly admit to doing, claiming they wish to be away from the Premier League’s TV broadcasting deals. They hail the unfair monetary advantage Premier League has over its competitors as overseas broadcasting generates a total revenue of around £4.05b over a 3-year cycle, on top of the £5b it earns for domestic rights from Sky, BT Sport and Amazon Prime.

Now this, in particular, is noteworthy since the ECA’s proposed way of running the Champions League challenges or much rather refutes, among other things, the Premier League’s almost sacred tradition of Champions League qualification, viz. the prestigious Top 4 places, and aims to replace it with an all new procedure that will take into consideration a variable – qualification co-efficient – that favors historical powers.

One way to look at it is: a ‘small club’ with not much history, per se, is almost ineligible for Champions League participation, meaning the usual select few will be the only faces in the league, year in and year out.

The usual first round format of the Champions League, viz. eight groups consisting of four clubs, inculcating in a single group stage with six games being played in every group, has been proposed to be inverted in the sense that 32 clubs will now be bifurcated into four groups consisting of eight clubs. This results in every club playing fourteen games in every group, and effectively, a single group stage will now be divided into two group stages.

In addition to the aforementioned format, another structural clause proposes to shift all the Champions League games of the participating sides on the weekend, much like the respective national league fixtures. This, however, will result in the national league games being shifted to mid-week.

The plan includes shifting only the Champions League’s quarter-final to final fixtures on the weekend, in the initial phase, and later moving the whole tournament on the weekends for all rounds.

This comes on top of Premier League managers Mauricio Pochettino and Jurgen Klopp, both openly expressing their chagrin with the run-in of fixtures either their teams or their European oppositions have had for a tie.

UEFA president Aleksander Ceferin altogether denied any such proposal had been put forth.

“We haven’t discussed weekends, just to clear that up once and for all,” Ceferin said, while representatives of Spanish clubs in the Dutch capital, too, echoed Ceferin’s words.

EXPANSION OF THE EUROPA LEAGUE

In order to compensate for the ‘restrictive’ proposed Champions League qualification and participation, developments will be made in the Europa League’s way of running. This change, however, comes into effect the very next season, and will have two divisions to accommodate more clubs in the second-tier European competition.

An ECA representative was quoted saying:

“But the big clubs will have their exclusive competition. And if they move it to the weekends the impact on the rest of more modest football and on the national leagues will be devastating”.

On the other side of the spectrum, the Bundesliga, which does not have the same cycle of selling rights as UEFA and the Champions League, has already discussed legal action if its 2024-2025 domestic season is disrupted by more fixtures for clubs in European competitions.

It yet remains to be seen how the major clubs in Europe as well as in England look at the proposal, especially given that FIFA plan to bring in their own Club World Cup starting from 2021.

Real entice Varane to stay, will offer him a pay raise

Gary Neville has a right go at all the big egos...

Toni Kroos extends his contract with Real Madrid till 2023

Indian coach Igor Stimac hits back at critics after draw against...