The waiting period is over as another powerhouse of Kolkata football, East Bengal FC enters ISL for the 2020/21 season. After ATK and Mohun Bagan merged as one unit, the Red and Gold were desperate to name themselves in the tournament. East Bengal are now able to pull off their dream with Shree Cement Limited acquisition, facilitating the club’s entry to the competition. The company holds the majority stake in the club. 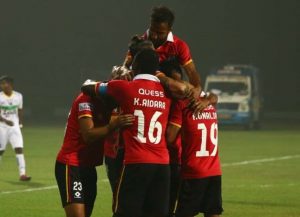 Founder and Chairperson of FSDL, Mrs Nita Ambani all but confirmed the news today on ISL’s official website. She passed on her congratulations to the East Bengal hierarchy, “It is such a happy and proud moment for ISL as we welcome East Bengal FC and their millions of fans into the League. The inclusion of both legacy clubs, i.e. East Bengal and Mohun Bagan (now ATK Mohun Bagan) opens limitless possibilities for Indian football, especially for talent development in the state.

“West Bengal has made an immense contribution to the growth of the beautiful game in India. ISL’s growing footprint in the state and across India is yet another step towards our mission of building a competitive and robust football ecosystem in the country.” 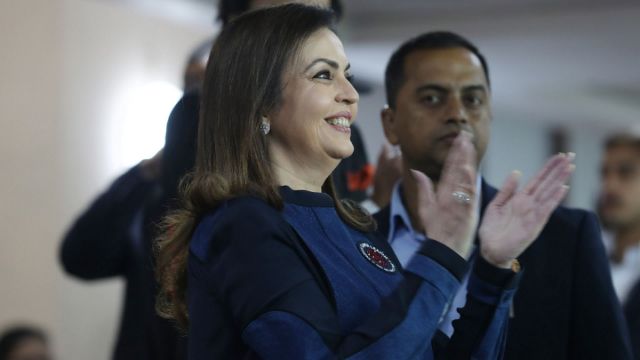 East Bengal became the eleventh side to join the seventh edition of the Hero ISL, now the top-flight league of the country. The Kolkata Giant also sparked the century-old ‘Kolkata derby’ by resuming their rivalry with Mohun Bagan in a greater stage of Indian football.

Fans of East Bengal will feel this news no less than a victory on the pitch. The club had been struggling along with their sour relationship with Quess. Their former investor broke the partnership last month and paved the way for a new fresh deal to go through. It is safe to say that ‘Laal Halud’ benefitted hugely after they parted ways.

Telangana based franchise, Hyderabad FC also congratulated East Bengal announcing them in the Hero ISL. They tweeted in the expectation of having classic clashes in the future. East Bengal’s arrival further strengthened up the league that is the fourth most viewed Sporting event in the world. The Bengal club will play its inaugural season in Goa after the entire tournament was shifted to a particular venue amidst the pandemic situation.