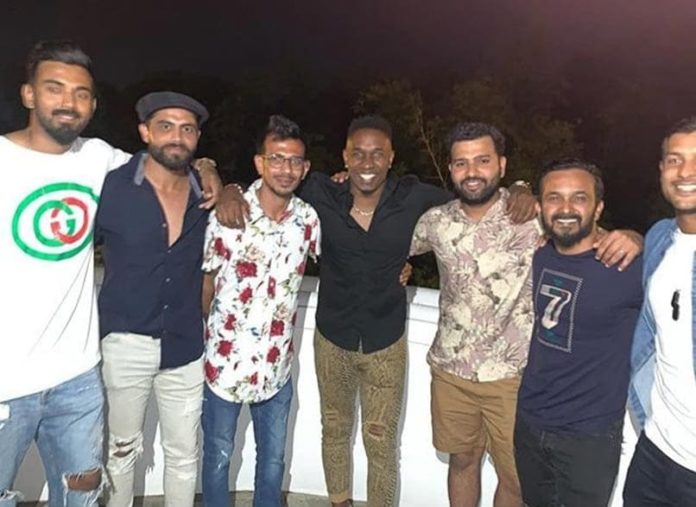 The Indian Cricket Team who are touring the Caribbean were seen partying with former Windies All-Rounder Dwayne Bravo at former Captain Brian Lara’s residence. The Indian team who are all set to play the Windies to start their ICC World Test Championship at Antigua. The legendary cricketer invited the Indian Players over for a small get-together, Dwayne Bravo who also was in the party took to social media to thank his former captain and wrote “Thx to @brianlaraofficial for hosting us all at his residence..always great to catch up with my teammates and our brothers from India.” 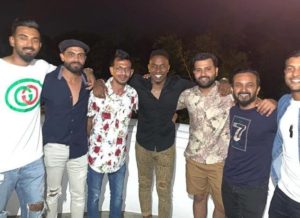 Thx to @brianlaraofficial for hosting us all at his residence..always great to catch up with my teammates and our brothers from India 🇮🇳 🇹🇹🇹🇹🇹🇹🇹🇹 #Champion #WakeUp

The Indian team who have already swept the three match T20 series and the One-day series will now look to have a positive start in the World Test Championship.

Gayle recently played his 300th One-day International and became the leading run-scorer for West Indies after he surpassed the legendary Brian Lara.

The opener who is not part of the Indian team in whites will see Mayank Agarwal and KL Rahul open in Test matches in his place.