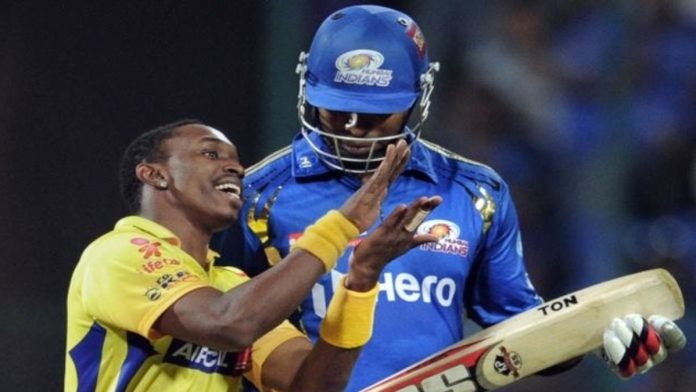 Dwayne Bravo and Kieron Pollard are known for having banters on the field. Their banters during Mumbai and Chennai encounters live rent free in all IPL fans’ minds. Both the West Indians constantly try to pull each other’s legs even if it’s on social media. 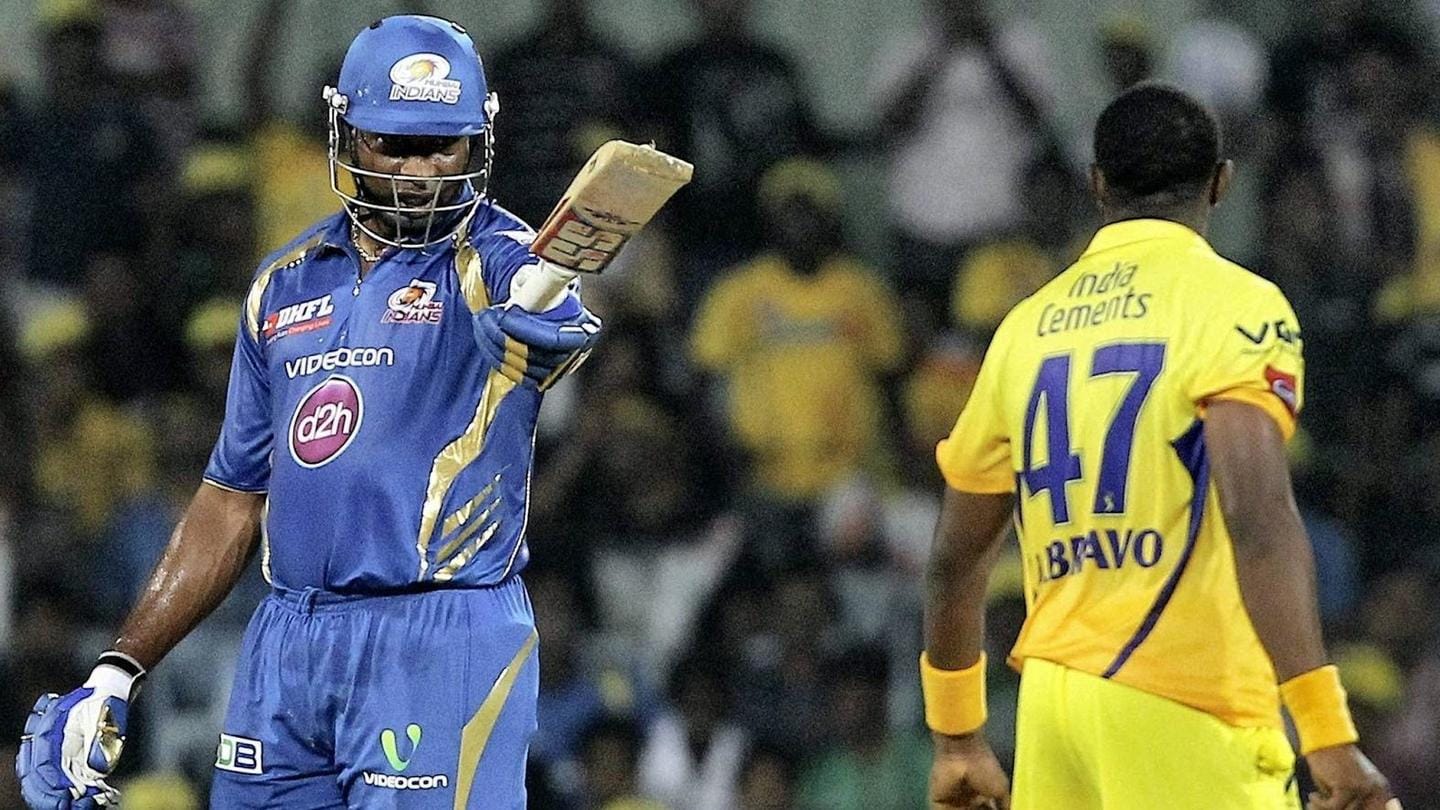 Recently, the West Indian duo engaged in a hilarious exchange on Instagram. On the eve of his son’s birthday, Dwayne Bravo posted a picture on Instagram of his son Jr. Bravo who was celebrating his eighth birthday and he captioned it “Today is your day! my firstborn son Djbravo jr happy birthday

you! #8 I’m sure u will have a great day lots of cake and ice cream

A lot of cricketers and fans poured in their wishes for Bravo Jr. Kieron Pollard also joined in and wished Bravo’s son in the comments section. Pollard commented on the post wishing the young champ a nice birthday with “

happy bday young bravo” and Bravo went on to pull his legs by replying to Pollard’s wish as “your son in law”. It certainly wasn’t the first time that Bravo liked to take on Pollard and the fans had enjoyed the banter.

A post shared by Dwayne Bravo Aka Mr. Champion🏆 (@djbravo47) Not many fans know the fact that it was Dwayne Bravo who convinced Mumbai Indians to buy Kieron Pollard in the auction in 2010. Back in 2010, Bravo used to represent the Mumbai Indians in the IPL.

“When Mumbai Indians needed a replacement for me, I gave them Kieron Pollard’s name. When they tried contacting him, he was playing for a club, so I recommended Dwayne Smith and he became my replacement,” Bravo told Cricbuzz. 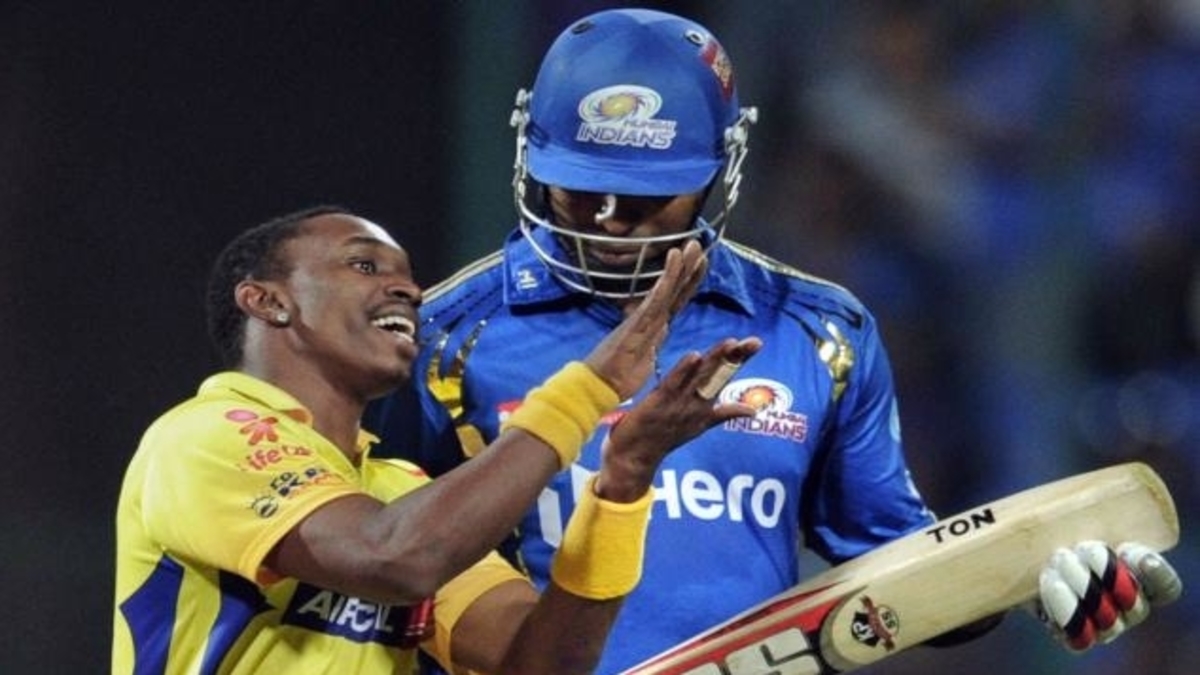 “The following year, when it was the Champions League, I called Rahul (Sanghvi) and said, ‘Pollard, he’s here. Come and sign him now before the tournament starts.’ Rahul and Robin Singh left Mumbai and came to Hyderabad, I’ll never forget they came with a contract which at that time was 200,000 USD. I called Pollard, who came downstairs and met them both in the lobby. He saw the contract. Now for someone coming from Trinidad, as a 19-year-old, that was wow. He said, “Dwayne, are you serious?” said Bravo.

Fast Forward to 2021, Pollard is the key member of Mumbai Indians. He was crucial in helping Mumbai win five titles and has emerged as an IPL legend.

ALSO READ: Stadiums in UAE to operate at 70% capacity for the T20 World Cup