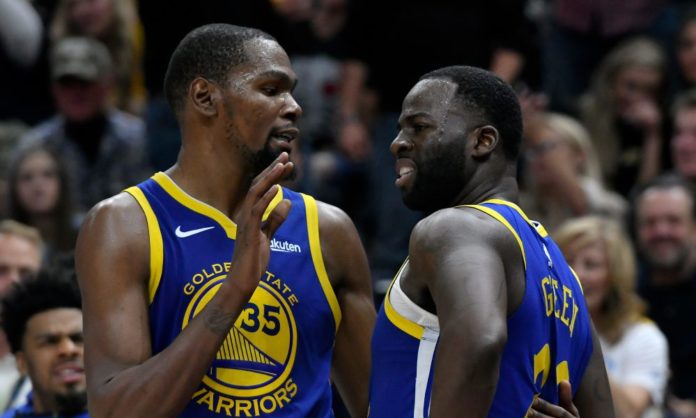 Perhaps after a year, we will say that this is where it all began. Kevin Durant and Draymond Green engaged in a heated verbal battle during and after the overtime loss to the Clippers, and it could have serious repercussions. 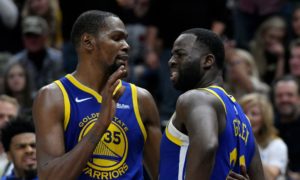 The game was tied in the final seconds of regulation when Green grabbed the rebound right from Durant’s hands. He ran up the floor, as Durant was clapping his hands, asking for the ball to shoot. But Green dribbled it up the floor and conceded a turnover without getting a shot off as the buzzer sounded.

The duo had a heated argument on the bench, and Warriors would go on to lose the game 121-116 in overtime. Green reportedly called Durant “a b****,” and questioned his lack of commitment to Golden State regarding his impending free agency.

Green was fined and suspended by the Warriors later, and he did not play against the Hawks the next day. After that game, Durant told the media that he still had not spoken to Green.

Kevin Durant said he hasn’t spoken to Draymond Green yet, declines to go into details about last night pic.twitter.com/RiiXubrJPm

This is clearly a delicate situation for the Warriors where both Green and Durant can be said to be at fault. How they handle it will be crucial and the likes of Steve Kerr, Bob Myers, and Steph Curry will have vital parts to play.

It may be overblown out of proportion right now, but only time will tell about that.