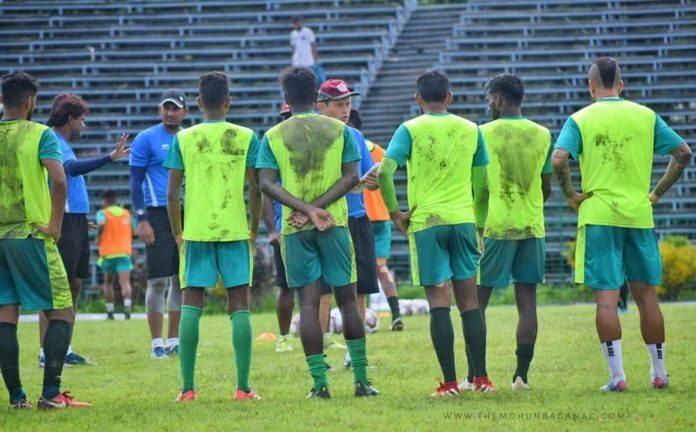 Mohunbagan beat ATK at their home ground with a margin of 2-1. It was the second win of Mohunbagan in the Durand Cup and now they would be eyeing to finish at the top of the table in this Group. From each group the top ranked team will get the chance to play in the knockouts of the tournament. 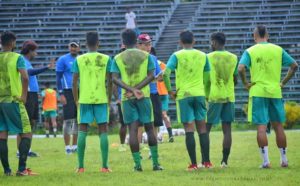 Gokulam FC trashed Chennaiyin FC with a scoreline of 4-0. Joseph’s hat-trick and Henry Kisseka’s goal were enough for them to win this match. On the other hand, FC Goa edged past Army Green with a solo goal of Liston Colaco.