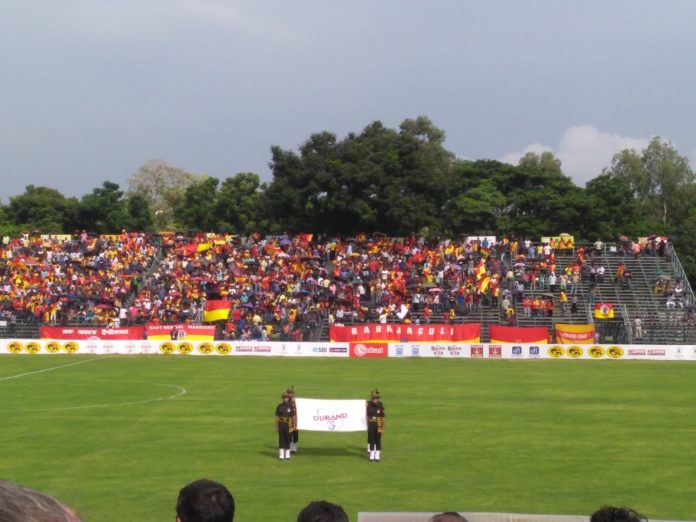 Mohamedan Sporting trash Indian Navy with a scoreline of 6-2 in their second match in the Durand Cup on Saturday. It was an one sided contest through out the whole 90 minutes. Indian Navy got few chances and they converted only twice. 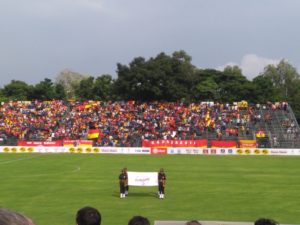 The former player of Mohunbagan, Britto PM scored two goals for Indian Navy at the dying minutes of the match. The match ended with a scoreline of 6-2 in favour of Md Sporting. In the other match, Real Kashmir eased past Army Green with a scoreline of 4-0.