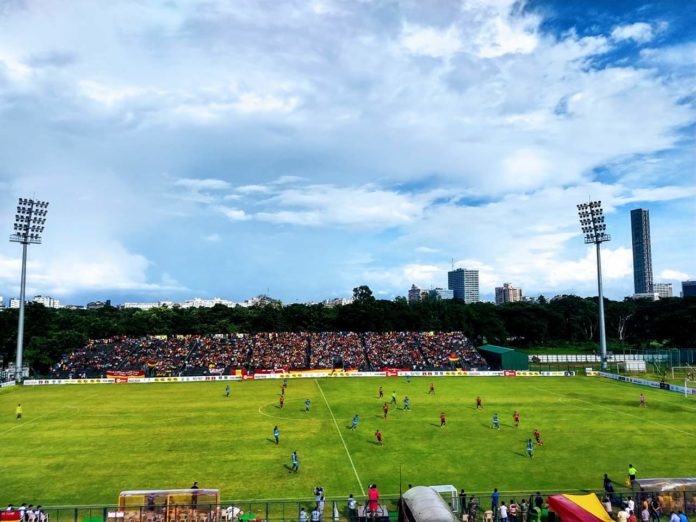 East Bengal trashed the second stringed side of Jamshedpur FC with a margin of 6-0 in their favour. The head coach of East Bengal Alejandro Menendez made it clear that the Red and Gold Brigade are seeing the Durand Cup as a preseason tournament. So, the result of the matches are not much important to them. 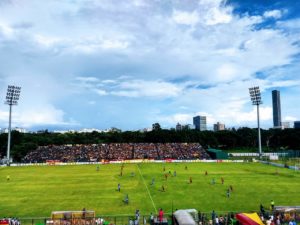 There were 9 changes in the starting lineup of East Bengal from the previous match. Jaime Colado Santos caused a lots of problems in the defense of Jamshedpur FC. He was fouled in the penalty box by the opponent Goalkeeper. Colado did not make any mistake to convert from the spot at the 5th minute of the match. He scored another goal just two minutes later.

Bidyasagar Singh scored two goals in this match in the second half of the match. He passed the ball towards Boithang Haokip at the 92nd minute of the match. Haokip pushed the ball in the goal with ease and East Bengal finished the match winning by 6 goals.