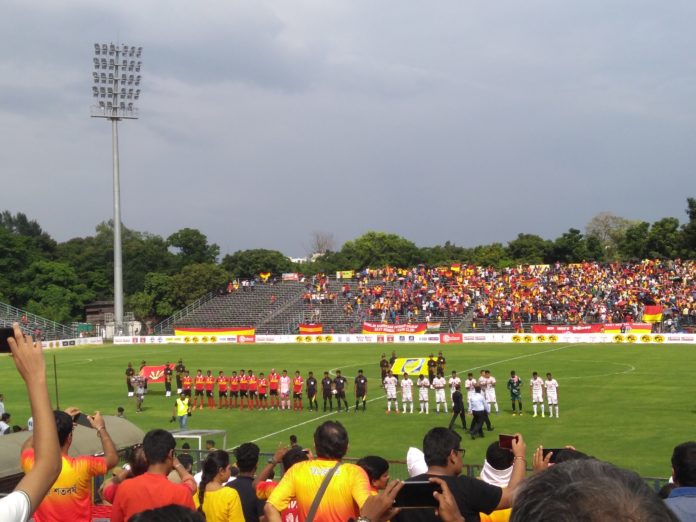 East Bengal began their campaign in the Durand Cup with a win against Army Red; thanks to the two late strikes of Jaime Santos and Vidyasagar Singh. It was the first match of the season for the Red and Gold Brigade. They had to wait till 84th minute of the match to get the first goal of the match. 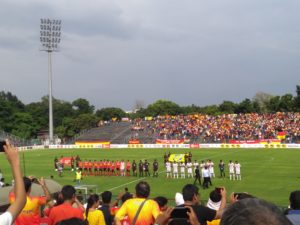 East Bengal’s head coach Alejandro Menendez fielded his side with a 4-4-2 formation. Jaime Santos and Haokip were there upfront of the field. Abhijit Sarkar and Brandon were operating from both the wings. However, in the first half East Bengal were not able to get a goal. Jaime Santos’ free kick hit the bar and then Haokip’s effort was saved from the goal line. Haokip’s shot also hit the cross piece at the 30th minute of the match.

East Bengal will play their next match in Durand Cup on Tuesday against Jamshedpur FC.