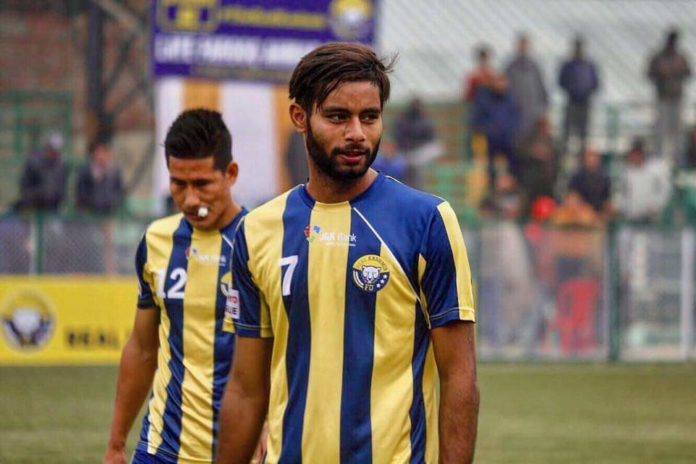 Real Kashmir started off their campaign in the Durand Cup on Wednesday with a win over Chennai City FC. The match ended with a scoreline of 1-0 in favour of Real Kashmir FC at Kalyani. Danish Farooq scored the winner for Real Kashmir at the last minute of the match. 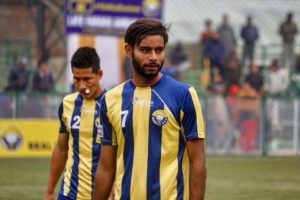 Both the teams got enough chances through out the whole match; but neither side was able to convert those into goals. The chances were wasted by both the teams. In the second half of the match, it was impossible to play well with the condition of the field.

The rain was pouring heavily and the ground condition was not ideal for playing football. The players were not able to pass the ball in the ground properly. The ball was slowing down in the water and for those reasons, the players were trying to play long balls. Both the goalkeepers saved quite a few shots.

However, Danish Farooq was able to place the ball perfectly in the Goal at the last minute of the match. Real Kashmir got all three points from the match. They will now be the favourites to finish at the top of the table in this Group in the Durand Cup.