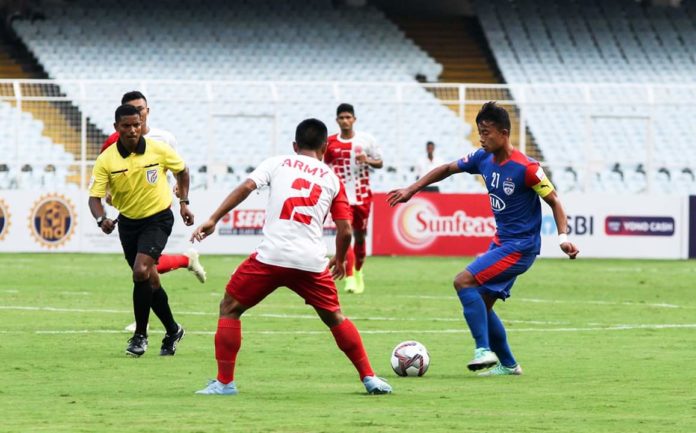 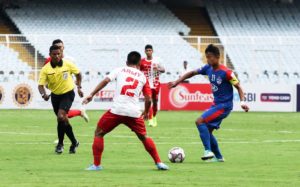 Bengaluru FC came in this tournament with their under 19 team. On the other hand, ATK are playing with a mixture of youth and senior players. However, they have not included any foreigner in their side. ATK are in the group of Mohunbagan and Md Sporting. On the other hand, Bengaluru FC are playing with their under 19 side. They are in the same group with East Bengal.