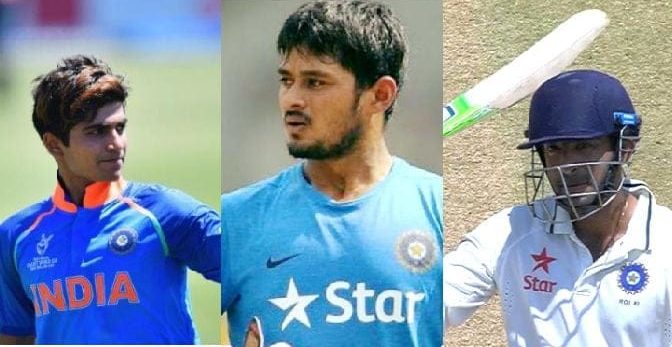 The Indian domestic season is all set to begin with the Duleep Trophy on the 17th of August and will be played until the 8th of September in Bangalore. India’s latest batting sensation is all set to lead India Blue and would be with Rituraj Gaikwad who gives his services to Chennai Super Kings in IPL and has been in scintillating form in List A cricket. The team also former U-19 Ricky Bhui, Anmolpreet Singh. India Blue will also have the services of Shreyas Gopal and the Kerala- pacer Basil Thampi along with Aniket Chowdhary. 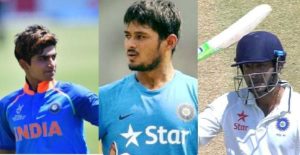 Apart from Gill, Vidarbha Captain and legend Faiz Fazal and Priyank Panchal who is known to play big in the first class format has been selected as captains for the other remaining teams. The Vidarbha Veteran would be leading the 15-member India Green squad that has the experience of Dhruv Shorey, Siddesh Lad and Jayant Yadav.

Priyank Panchal would be leading the India red team which would have the service of opener Abhimanyu Easwaran, experienced Karun Nair , young wicket-keeper Ishan Kishan, Axar Patel alongside Varun Aaron and Jaydev Unadkat who are the the other prominent names in the squad.