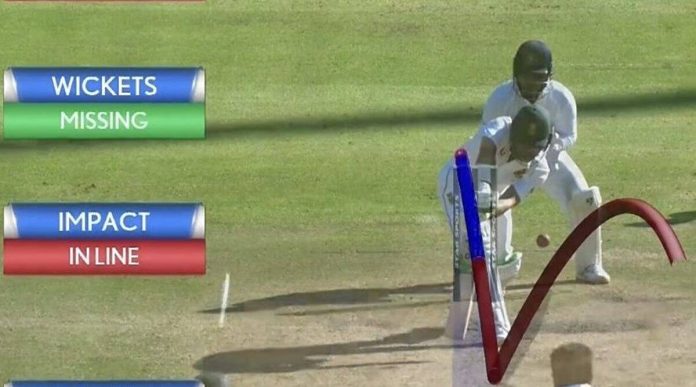 Virat Kohli and controversy go hand in hand. The feisty Indian captain rarely backs off from any sort of confrontation, and the DRS controversy on Thursday got the better of him.
The moment came when Ravichandran Ashwin got Dean Elgar out LBW with the on-field umpire Marias Erasmus giving it out. But Elgar opted for the DRS review. The review showed that the ball was legal and had pitched in the middle of stumps and also hit Elgar’s pad in the middle.
However, when the Hawkeye showed the trajectory of the ball, it showed that it was going over the leg-stump, much to the dismay and anger of the Indian team. This led to Ravi Ashwin, Virat Kohli, and even KL Rahul using the stump mics to take a dig at official broadcasters Supersport.
A number of Indian players, including Kohli among them, made public their displeasure about the South Africa broadcaster, with respect to the use of DRS technology.
What followed the DRS gaffe was, however, a behaviour not honourable enough for a cricket field.
The Indian team expressed their anger at the decision on Thursday. Ravi Ashwin said: “You should find better ways to win Supersport.” An angry Kohli kicked the ground in disgust and then used the stump microphone to good effect and said: “Focus on your team as well when they shine the ball, eh! Not just the opposition. Trying to catch people all the time.”

Elgar’s is not the first DRS decision that has been the bone of contention.
During the first test at Centurion, a dubious decision led to the interruption in a steady opening partnership stitched by Mayank Agarwal and KL Rahul. Mayank, batting on 60, was trapped by Lungi Ngidi with a delivery that nipped back in and struck on the pads.
The ball-tracking showed that it was crashing into the top of the off-stump but the umpire’s call was not taken into consideration, which irked many of the Indian fans who even felt that it was going down the leg side. South Africa were able to break the 117-run opening stand and a visibly unhappy Mayank made his way back after the review.
The decision brought back memories from 2011 World Cup semi-final between India and Pakistan in Mohali, when former Indian cricketer Tendulkar was given out after being hit on the pads by Pakistan’s Saeed Ajmal but the DRS overturned the umpire’s lbw ruling. 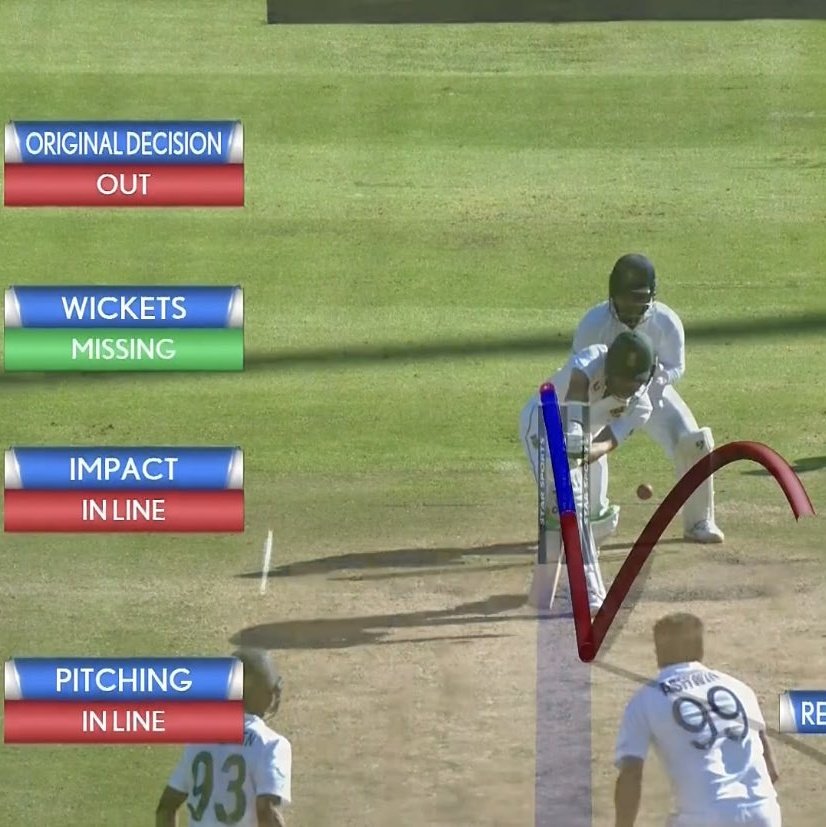 To the naked eye, it looked like a straightforward leg before but to the horror of the Indians, ball-tracking showed the delivery missing the stumps. Among the many rants from the fielding side, captain Kohli was heard on the stump mic saying:
India lost their focus after the lbw controversy, allowing Elgar and Keegan Petersen to score some easy runs. There was some respite for India before Stumps as the South African captain was out caught behind off Jasprit Bumrah for 30. This time, India successfully used the DRS to overturn a ‘not out’ decision.
There was an insinuation from the Indian camp that the host broadcasters were up to some mischief to make sure they were putting their own team at an advantage. That is a serious kind of insinuation. The visitors, however, would want to put the DRS controversy behind them and focus on getting 8 South Africa wickets.