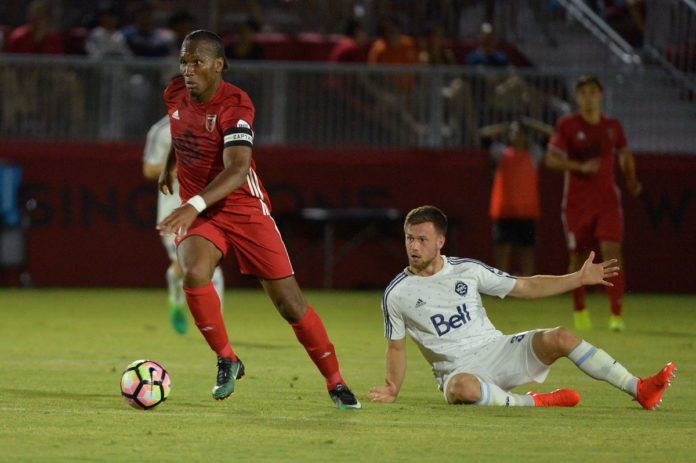 Former Chelsea star and legend Didier Drogba hangs his boots, once and for all, on a dismal note as his Phoenix Rising side go down 1-0 against Louiseville City in the USL Cup final on Friday, instead of another sparkling trophy to add to his cabinet. 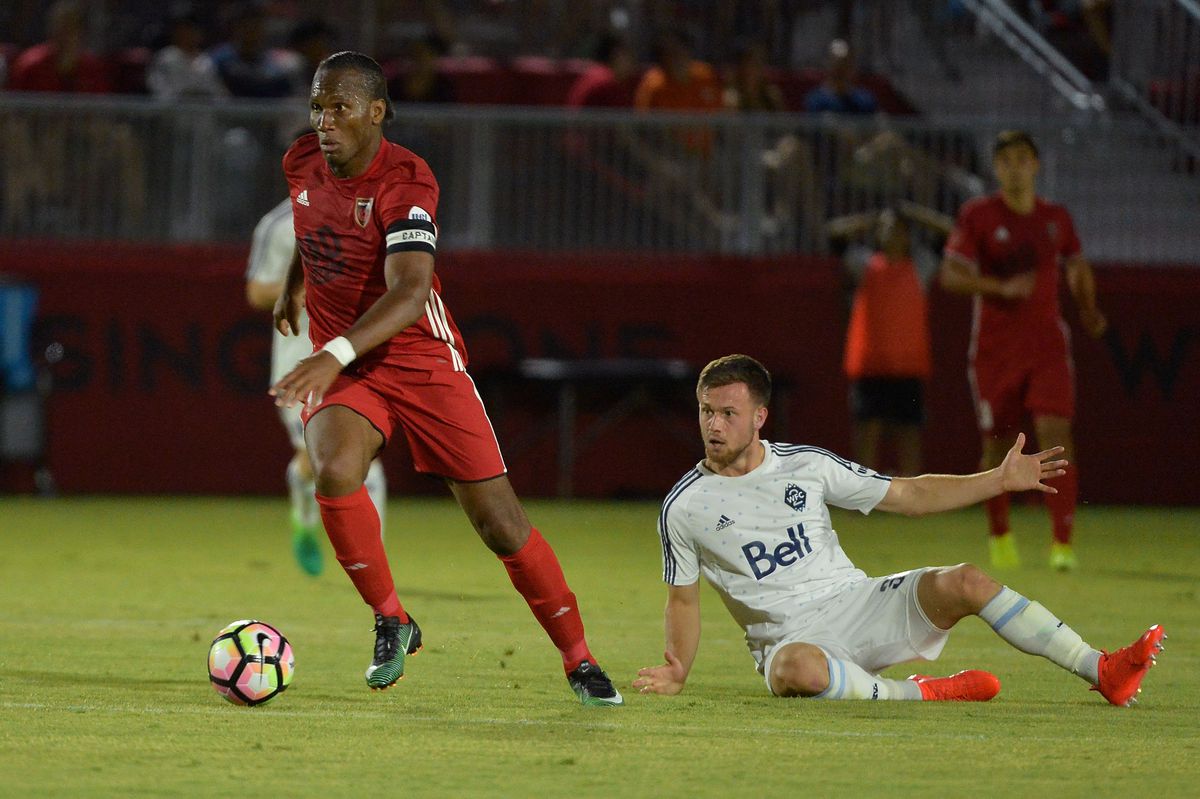 After a goalless break at 45 minutes and many attempts by both the sides before that, a 62nd minute Luke Spencer shot into the bottom corner, following a corner kick and several deflections, blocks and near-finishes, gave Louisville City the much needed lead. The victory saw Louisville City capture the team’s second consecutive league crown after topping Swope Park Rangers in the USL Cup finale in 2017.

Drogba had announced earlier this year in March that he would be retiring and thus calling an end to an amazing career. Drogba last month said: “I joke with people that they need to give me the cup, so I can retire in peace. And that if I don’t get it, I’ll come back. But the truth is, this is my last season.” Bakay informed before the final that Drogba, 40, will move to the boardroom after he retires.

With stops and laurels all over the world including ones at Le Mans, Guingamp, Marseille, Shanghai Shenhua, Galatasaray, Montreal Impact, and four Premier League titles, four FA Cups, a Super Lig crown, and the 2011-12 Champions League final with Chelsea, Didier Drogba still wears a star-studded crown.