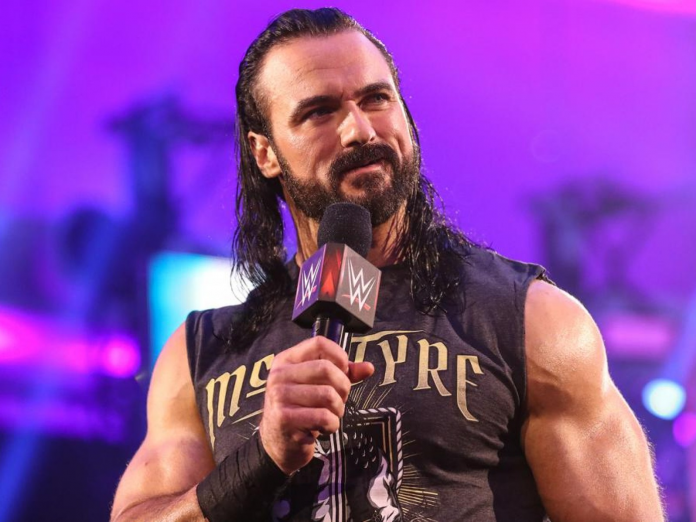 WWE star Drew McIntyre recently expressed his desire to square off against a top heavyweight of NXT UK brand and it is none other than the former NXT United Kingdom Champion WALTER. 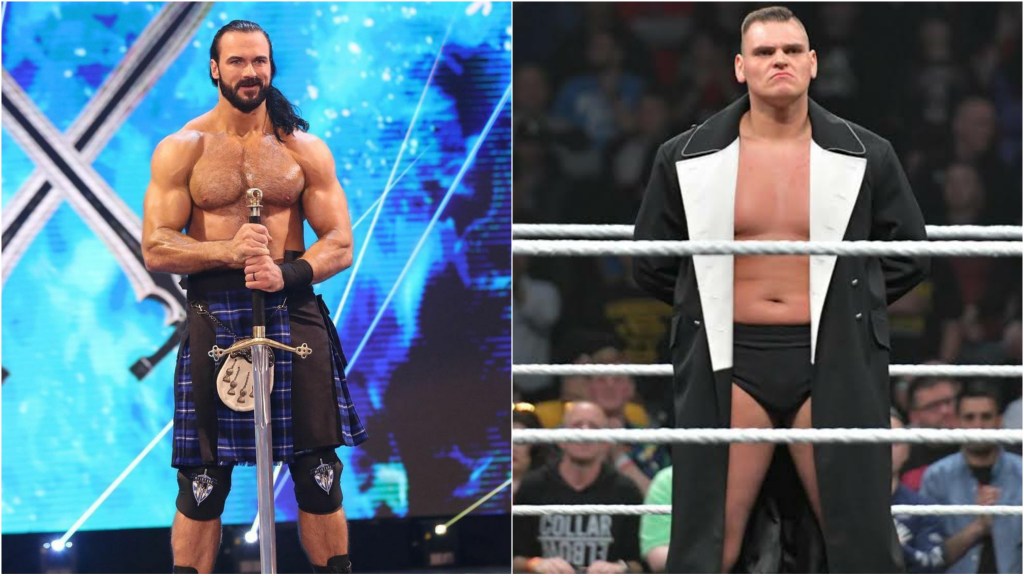 The former WWE Champion Drew McIntyre has seemingly found the idea interesting about facing WALTER. McIntyre certainly kept a tab on this week’s WWE NXT 2.0 episode and called out ‘The Ring General’ after Imperium’s Marcel Barthel and Fabian Aichner defeated newcomers Brooks Jensen and Josh Briggs. ‘The Scottish Warrior’ noted how he is set to return to Europe next week for the WWE UK tour and is eyeing for a fight if WALTER desires.

“Seeing Imperium just gave me an idea… Hey @WalterAUT, I’m back in Europe next week on tour, you know where to find me if you want a scrap. #WWENXT,” McIntyre wrote.

However, the longest reigning NXT UK champion has not replied yet to the challenge. WALTER has not been seen since dropping the NXT UK Title to Ilja Dragunov at NXT Takeover 36 during SummerSlam Weekend in late August.

Previously during an interview as well, McIntyre had said that he wants to face WALTER in an epic dream match.

He said: “I can’t wait until it happens, it’s going to happen. It’s just a matter of time. You know, we rolled in the ring a few minutes at Survivor Series. We got into a big man chop battle. You can decide for yourself who won that one, obviously, I’m going to be a bit biased.”

“But WALTER is just someone who, talk about believability in the ring, you watch a WALTER match, and he makes you believe. He’s so big, unique looking, and dominant, with such a believable style. He is somebody who has done a great job as the NXT UK representative and a representative of European wrestling.”

We will see if that bout takes place down the road.