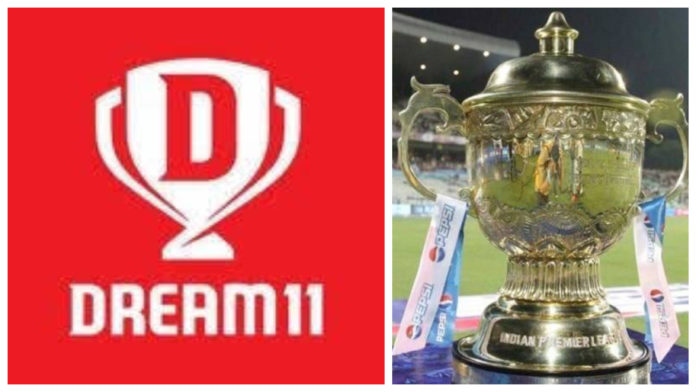 After several rounds of speculations which saw numerous firms chip in with their bids for IPL 2020‘s title sponsorship, Dream 11 has managed to fend off the competition and claim the rights.

The fantasy sports platform signed the deal with BCCI amounting for 222 crore rupees. Dream 11 received stern competition from firms such as Unacademy, Tata group and Byju’s who had bid Rs 210 crore, Rs 180 crore and Rs 125 crore respectively for the title sponsorship. 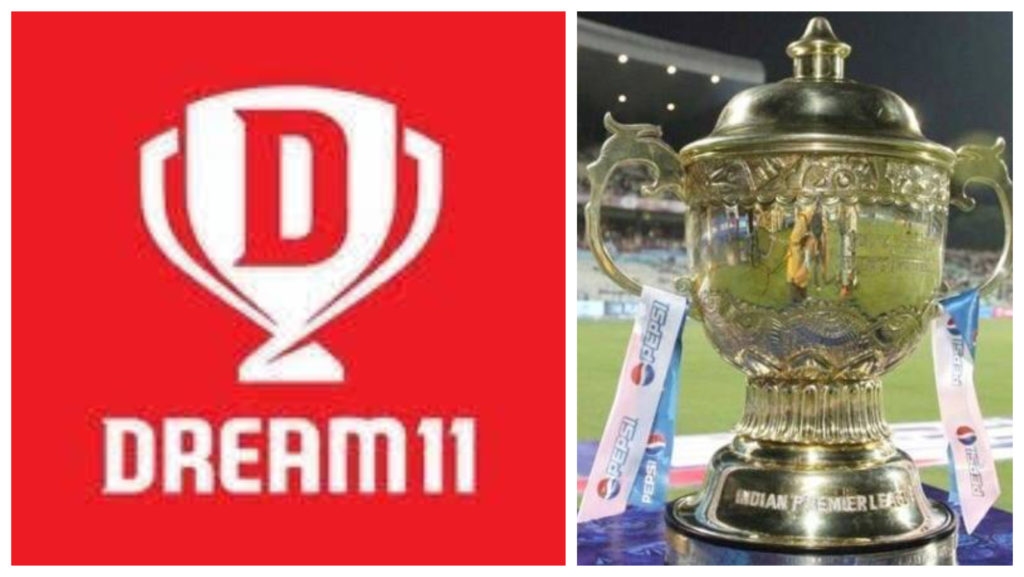 Dream 11 is speculated to hold the title sponsorship for a period of 4 months and 13 days. IPL Chairman Brijesh Patel confirmed Dream 11’s status as the main sponsor to the PTI on Tuesday.

The BCCI released a short statement regarding the change in sponsorship.

The BCCI were met with severe criticism after announcing their decision to go forward with Chinese sponsor Vivo despite the two neighbouring nation’s ongoing dispute on the border.

Vivo later went on to back from the 440 crores per year deal themselves after seeing the backlash in the country. BCCI invited bids for a new title sponsor on August 2 and received bids from notable national firms.

The IPL has faced several setbacks right from the coronavirus pandemic which caused the six-month delay in the proceedings.

ICC’s postponement of the 2020 edition of the T20 World Cup in Australia to 2021 gave the IPL body a window in which the tournament could be hosted. The tournament will be played outside of India for the third time due to the staggering number of cases at the moment.