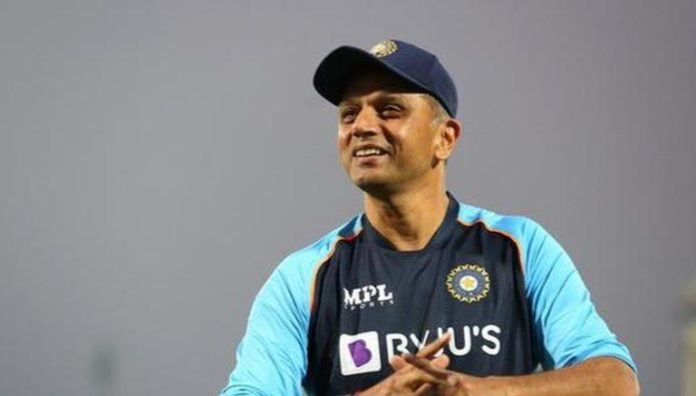 Newly appointed Team India head coach Rahul Dravid got his permanent reign off to a memorable start. The Men In Blue trounced New Zealand 3-0 in the T20I series following a bleak campaign in the T20 World Cup. 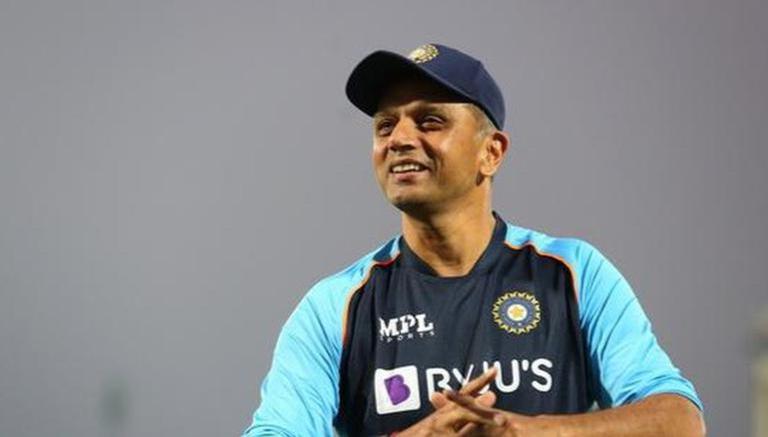 Despite the formidable set of performances that resulted in a whitewash, Dravid pointed out that it was a jaded New Zealand side, who toured India, only three days after their final appearance in the T20 World Cup in the UAE.

The coach also added that the road is long until the next T20 World Cup. The team will play 18 more T20Is before the mega event in Australia. While speaking after the side’s resounding win in Kolkata, Dravid said:

“It was a really good series win. Everyone played really well right through the series. It feels good, nice to start well. We are also quite realistic. We have to keep our feet on the ground and be a bit realistic about this win. Not easy for NZ to play a World Cup final and then to turn up three days later to play three games in six days, was never going to be easy for them,”

Team India will resume their World Test Championship campaign with a two-match Test series against the Blackcaps. Both sides have made quite a few adjustments to their squads keeping the workload and fatigue in mind. The first Test will take place in Kanpur before its conclusion in Mumbai.

Hopefully we can get a good night’s sleep: Dravid

Team India checked all of their boxes in terms of their agendas for the T20I series. The team had their luck with the coin, were equally convincing with both bat and ball and were able to hand valuable chances for the players who broke into the team.

Dravid noted that the players who are a part of the upcoming Test series like R Ashwin and Shreyas Iyer will have their celebrations cut short, unlike the rest. Dravid added:

“We have got just three or four boys who are going onto the Test matches. We’ll ask them to have an early night because in a couple of days, they’ll have to start getting up at 7:30 in the morning for a 9:30 start. So hopefully we can get a good night’s sleep. The other boys can probably have a late night and enjoy themselves.”

The upcoming Test series will mark Dravid’s maiden assignment for Team India in the longest format, the one he was most associated with. He will have to work with two other captains in the series after having already worked with Rohit Sharma in the recently concluded T20I series.