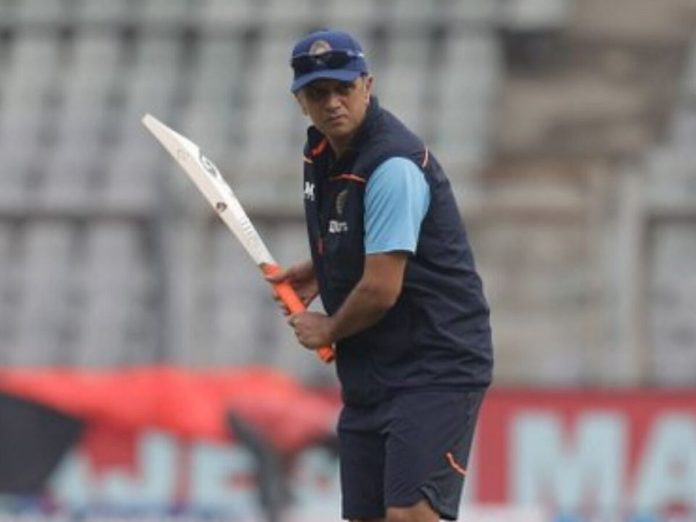 Team India head coach Rahul Dravid reserved praise for the players who stepped in the absence of senior players. The hosts competed in the Test series against New Zealand without the likes of Rohit Sharma, KL Rahul, Rishabh Pant, Mohammad Shami, and Jasprit Bumrah. 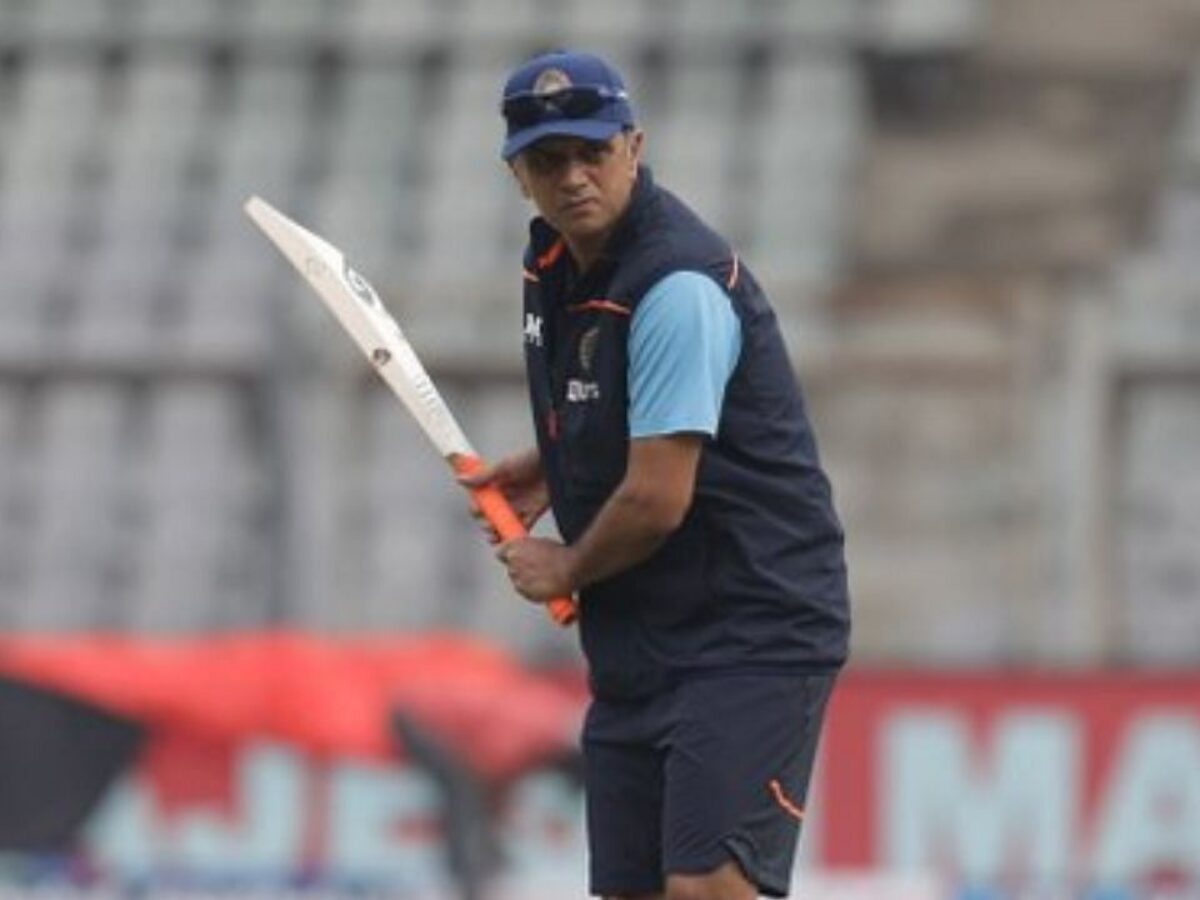 The immaculate bench strength was on display as India easily swept past New Zealand to secure the series. The reserve players were the standout performers in the series like Mayank Agarwal and Shreyas Iyer, who secured the player of the match awards in the Tests. Dravid felt that the players made good use of their opportunities. Speaking after the win at the Wankhede, Dravid said:

“Good to see the boys step up and take their opportunities, we were missing a few seniors, but the youngsters have taken their chances. Jayant (Yadav) found it difficult yesterday, but came up well this morning. A lot of these guys don’t get the opportunity to play a lot (of Test cricket), but it’s nice to see them do well, especially the likes of Shreyas Iyer, Mayank Agarwal, Axar Patel and Jayant. That gives us a lot of choices opening up when the seniors do return.”

India won the second Test by a record 372-run margin after being agonizingly close to victory in the first contest in Kanpur.

Dravid admitted that there are a lot of personnel competing for limited spots in the playing Xi, but felt that it is a happy headache to have. The team’s bench strength is giving the first-choice players a lot of pressure, especially in the middle order. Dravid added:

“It’s a good situation to be in (on team selection), we had some injuries in the lead-up to this game, that’s something which will challenge us. The boys are playing a lot of cricket, in different formats, and we need to ensure the workload on them. But everyone is challenging for places, that’s good to see with the amount of cricket coming up. But it is a good headache to have.”

India will next tour South Africa, a place where they have not found collective success in whites as of yet.