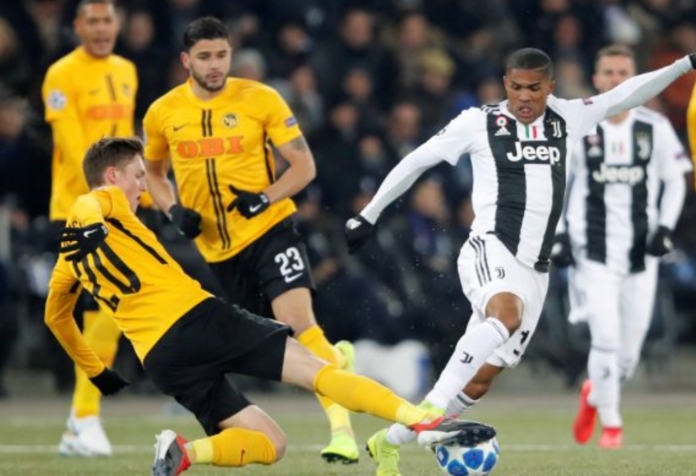 Douglas Costa is once again linked with a move to the Old Trafford in the winter transfer window. The right wing forward of Juventus is currently not getting enough game time after the arrival of Cristiano Ronaldo. So, the Brazilian winger might seek a move in January to have more game time in a new club. In this circumstances, Manchester United might just be the ideal choice for Douglas Costa. 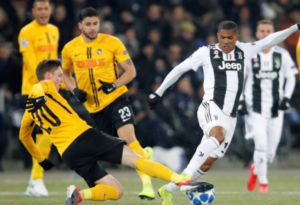 The Red Devils might look to strengthen their squad under the management of Ole Solskjaer. The club management were very much keen to have a good right wing forward for some time. However, Jose Mourinho tried to strengthen the defense as his first priority.

The Red Devils have Jesse Lingard and Marcus Rashford in their squad to play in this position. However, Marcus Rashford is not a natural winger; the player is more comfortable to play at the centre forward position. On the other hand, Juan Mata is also there in the squad. Though, the first team appearances are not much there for Juan Mata in this Manchester United side recently.

Douglas Costa will be 29 years old after the end of this season. Manchester United will have pay minimum of £40.5 million to bring in Douglas Costa in the winter transfer window. Douglas Costa has a great chance to excel under the management of Ole Solskjaer. So, a move is surely on the cards in January.