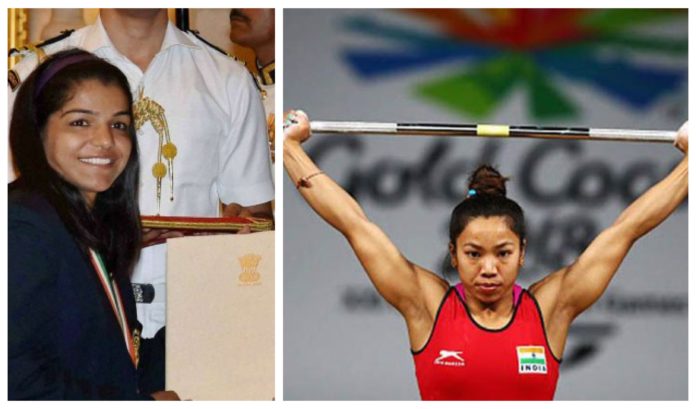 2016 Olympics Bronze medalist Sakshi Malik and weightlifter Mirabai have stunned the officials after submitting their applications for the Arjuna award. The astonishment stems from the fact that the duo have already been bestowed by the nation’s highest sporting honour, the Khel Ratna in the past. 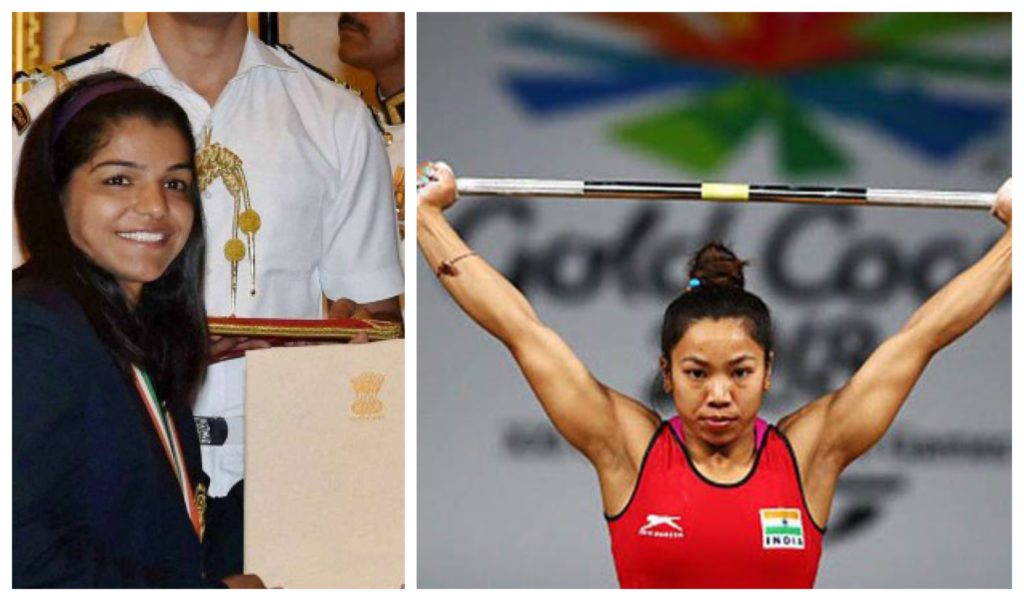 Commenting upon Mirabai’s quest for an Arjuna award, Indian Weighlifting Federation’s (IWF) general secretary claimed that if she desires an Arjuna, then no one can stop her.

“We can’t stop her, she applied and we forwarded her application to the sports ministry. It’s her dream to get the Arjuna. She told us that she wanted to see the Arjuna awardee alongside her name, who are we to stop her?” Yadav said

The 2017 gold medalist at the World Championships in the USA, Mirabai expressed her desire to win the Arjuna despite having won the Khel Ratna in 2018. Mirabai said:

Meanwhile, a Wrestling Federation of India (WFI) official stated that trying to go for the Arjuna after winning the Khel Ratna is like having completed a Ph.D. in a subject and then going for graduation in the same subject.

“She had no achievement before the Rio Olympics, so her name was not sent for Arjuna. Since she won bronze in Rio, she directly got the Khel Ratna at that time. Now she wants the Arjuna award as well.”

Out of the 38 awardees having won the prestigious Khel Ratna award only three of them have not won the Arjuna award. Former Indian skipper Mahendra Singh Dhoni is on the elusive list alongside Sakshi Malik and Mirabai after having won the Khel Ratna back in 2007, but never applied for an Arjuna.