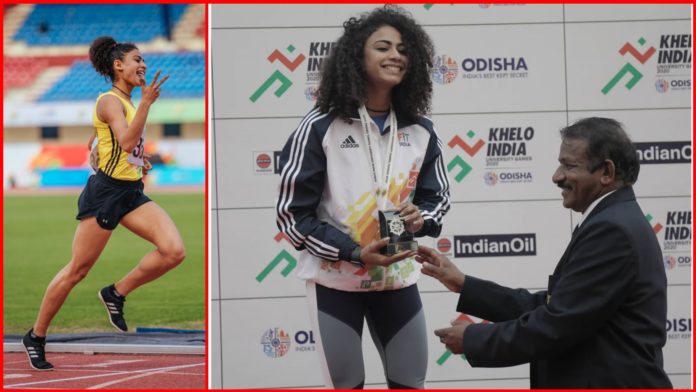 Khelo India University Games 2020 was a brilliant event, in a sense that it gave the entite Indian sporting community a chance to witness the rising stars in action. The multi-event competition against India’s finest Universities began on 22nd February, 2020 at Bhubaneswar, Odisha, and continued until March 1, 2020. In total, 17 events were held in the competition, which was broadcasted through premier sports channels all over India. Among the topmost stars to have their talents proved through the visionary event, the name of Harmilan Bains is certainly one of the foremost. 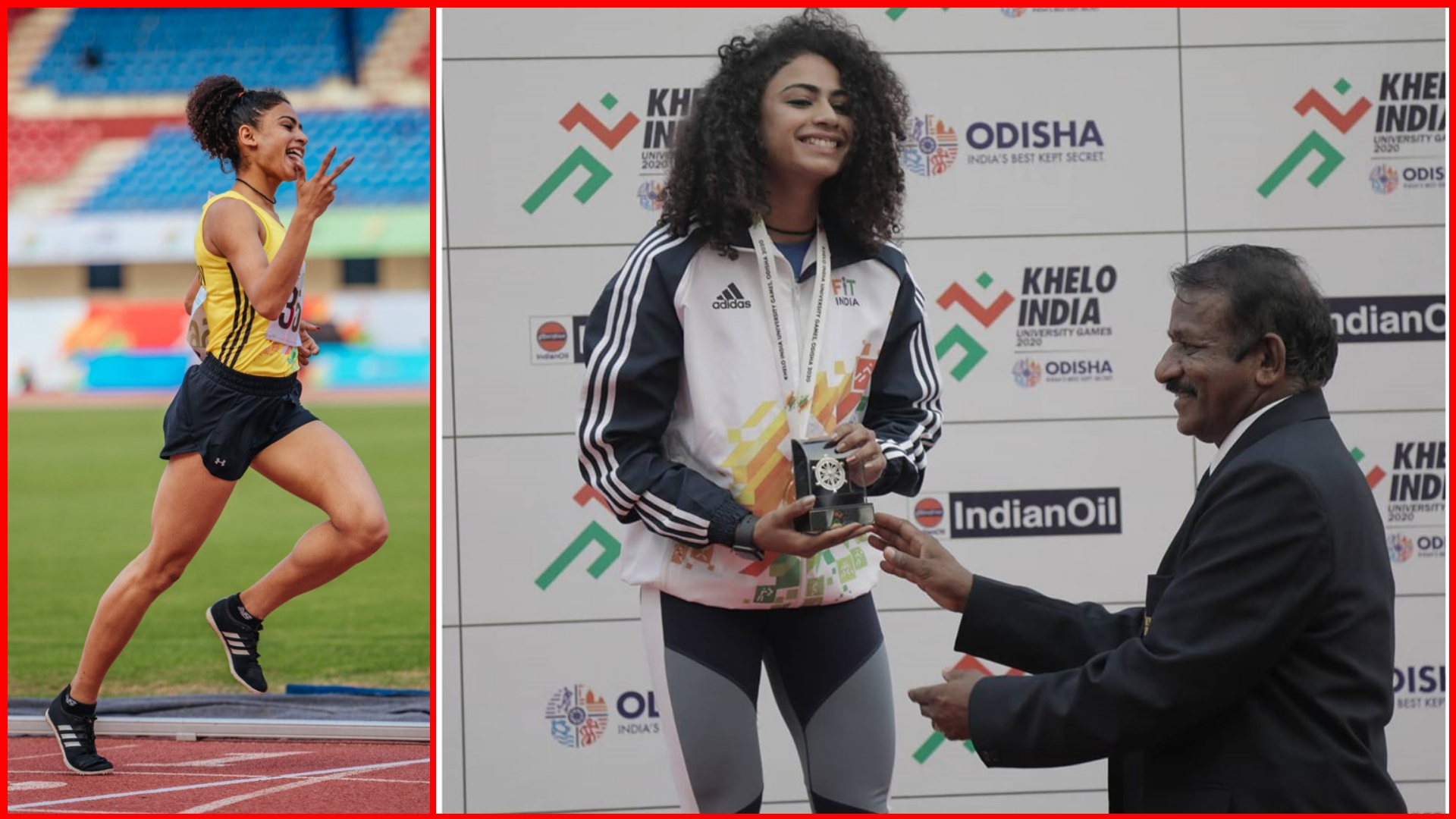 India has produced track and field athletes for a long time, but especially in any form of running, it has won zero Olympic medals, and the sportspersons who were the closest to win a medal: Milkha Singh and PT Usha, are the stuff of legends in the nation. Current runners include Dutee Chand, who is the major hope for India to break the long-standing jinx. Interestingly, Chand also participated in the KUG 2020, where Harmilan Bains proved herself to be a sportsperson to keep an eye on.

On the inaugural day of the KUG 2020, Bains set a record on Women’s 1500m sprint. The 21 year old from Patiala, representing Punjabi University, smashed PU Chitra’s university record by nearly eight seconds as she clocked 4:16.68. Later she also won the 800m Gold.

A somewhat unknown fact is that this is not the first time Bains has broken the 1500m record. At a Inter-University meet earlier this year, Bains already broke the record, albeit by a slim margin of one-hundredth of a second. She clocked 4:24.86 in the race. So it seems that she bettered her own record at KUG 2020. Interestingly, all her records have come after she joined NIS, Patiala to train under Suresh Kumar Saini.

Sprinting is in Bains’ DNA. Her father, Amandeep Bains, was a 1500m runner, with medals at the South Asian Games and several national meets. Her mother, Madhuri Singh, won a silver for India in the 2002 Asian Games at Busan, South Korea. Born to parents with such accomplishments, it is no surprise that Bains is quickly becoming a rising star in her events. Her parents obviously supported her sporting ambitions. “We never wanted to make her an engineer or a doctor. We don’t have these skills. We just wanted her to be a runner,” said her father. “Hoshiarpur is actually a great place to become a middle-distance runner. It has some sandy areas, and the hills are also close by,” he added, “It’s literally the perfect mix for strength and endurance.”

After entering several casual races as a kid, Bains entered her first tournament and finished second, distraught and ready to quit running, until her mother pointed out that if she quits at that point, she will be quitting after losing. Instead, she should train and try to win before thinking of quitting. The advice worked, and years after, a 15 year old Bains joined SAI at Dharamshala, now fully prepared to have sprinting as her primary focus.

A 1500m and 800m double is something coveted by sprinters all over the world and Bains just completed it in KUG 2020. Even though results say she’s great in both, Bains clearly favours the 1500m event as she feels that she doesn’t have enough strength, at least at the moment, to compete at 800m at the same level as 1500m. Yet, she doesn’t want to stop pursuing the 800m hope.

Her first memory of her mother was supposedly during an Olympic trial and she has everything going for her: parents’ support, and results. Born from a family of accomplished sportsmen, to a prodigy and now a rising star of Indian athletics, Harmilan Bains still has miles to go but if she sticks to her passion, with enough dedication, good coaching and infrastructure, we can surely hope for her to better her parents’ achievements and win a medal at the Olympic Games.