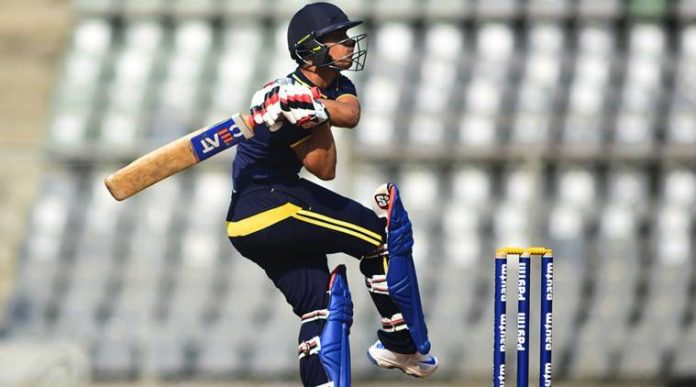 Wicket-keeper batsman Ishan Kishan has been the perfect embodiment when it comes to versatility. Right from batting at various positions, to keeping the wickets, and leading the sides, Kishan has experienced a lot in his short career so far. 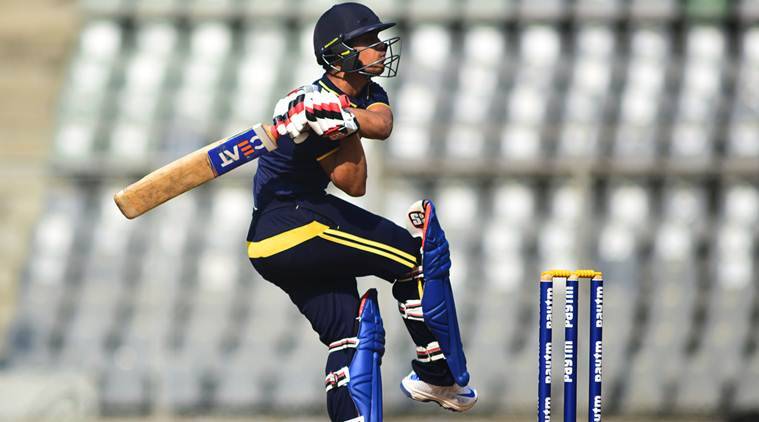 The 2016 U-19 World Cup skipper has hit a rich vein of form ever since the last edition of the IPL. He emerged as Mumbai Indians’ leading run-scorer and was pivotal in his role as an opener and as the middle-order batsman.

Moreover, his exploits for Jharkhand in the recently concluded Syed Mushtaq Ali Trophy earned him a maiden call-up to the national side.

Kishan failed to find a place in the first T20 with Shreyas Iyer and Rishabh Pant slotted in the middle order positions. Ahead of the second contest, Kishan expressed his desire to play for the nation, irrespective of the batting position.

“It’s always difficult to make it to the team, but that’s how it’s always been. I don’t mind playing anywhere, having switched between playing in the middle and top-order in my career so far,” Kishan stated in an interview with Wisden

“I feel more confident to play under pressure and I think the various domestic formats, India A games help you do well in that situation,”

The 23-year-old attributed his success to his franchise skipper Rohit Sharma and Director of Cricket Operations, Zaheer Khan. After beginning his IPL career with the Gujarat Lions, he was roped in by the defending champions for a heavy sum.

“In the IPL it’s important to make the most of an opportunity whenever you get one. It’s the hunger and dedication to do well that helps you get across the line,” said Ishan.

“It’s amazing to have mentors like Rohit bhai and so many others in the dressing room, you get to learn so much and adapt your game accordingly. The Mumbai Indians stint is the bedrock of my cricket. The mentorship I received from the coaches and Rohit and Zaheer bhai helped me,”

Ishan Kishan might get his chance in Indian colours as the management looks to test its bench strength keeping the T20 World Cup in mind.

The upcoming IPL season will also prove to be vital for his aspirations as Mumbai Indians have instilled trust in their current crop of batsmen. The franchise were not to keen on batsmen during the auction and instead focused on their bowling department.