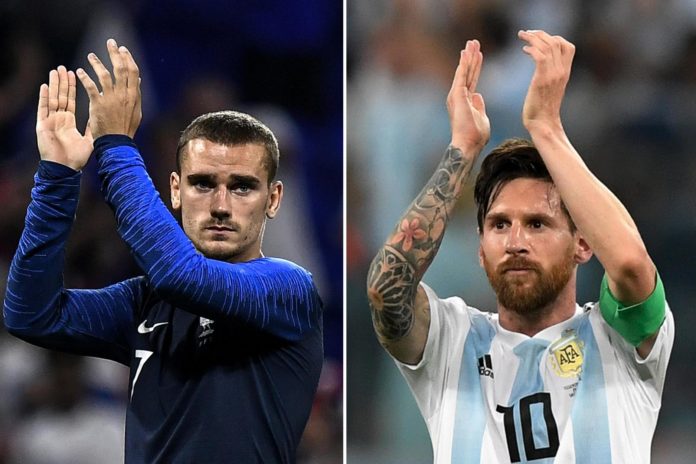 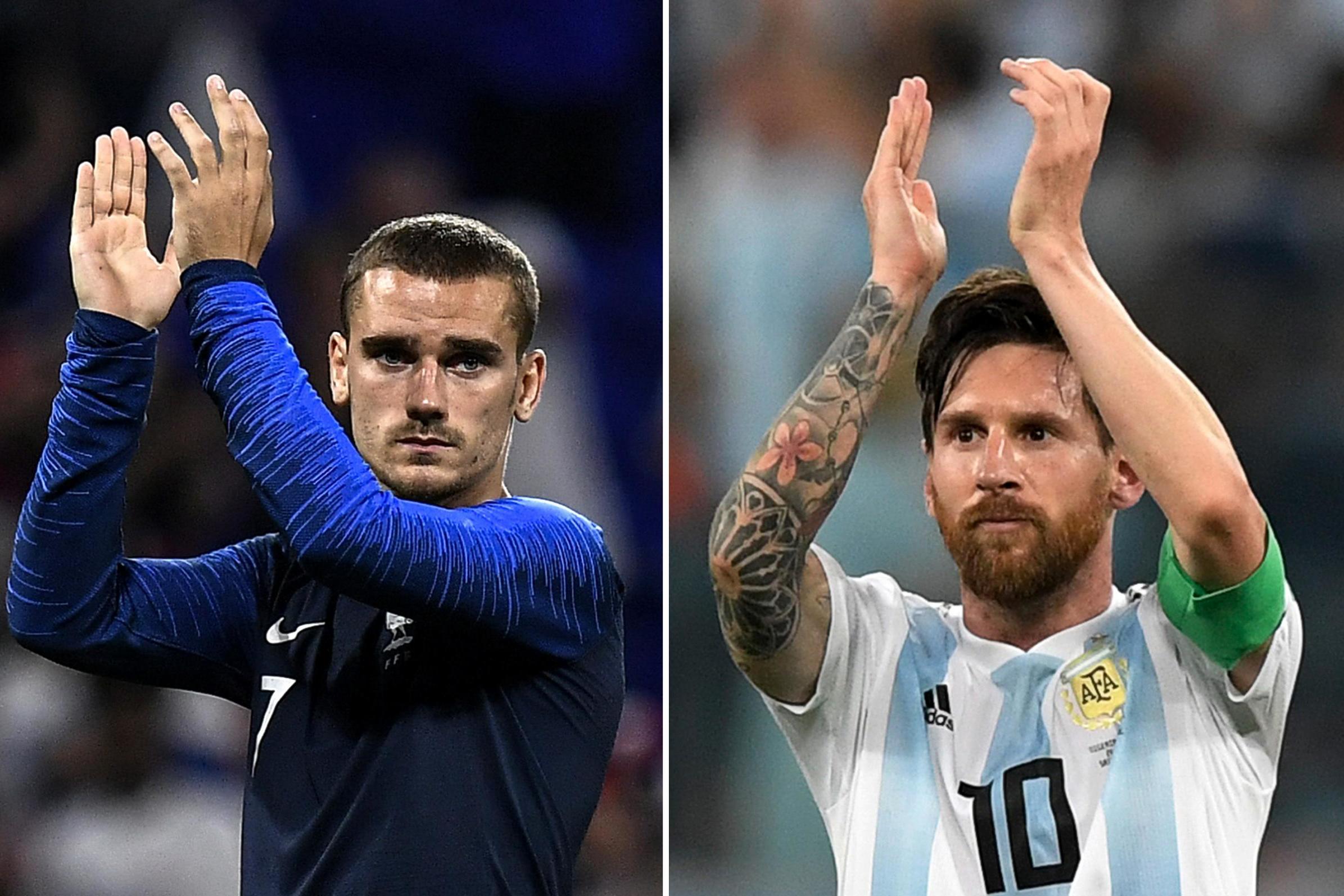 Jorge Sampaoli’s La Albiceleste group phase ended in a win as they finished second behind European Giants Croatia. This is going to be the twelfth encounter between La Albiceleste and Les Blues. La Albiceleste seems to be a better side today given their stats against France before, winning six games and registering two draws. Everytime they’ve registered a win over Les Blues in World Cup, they’ve made it to the finals.

The game kicks off at 7:30pm(IST) in Kazan Arena in Russia. Let’s see how this exciting encounter unfolds.

Here are the Starting XIs for #FRA and #ARG 👀#FRAARG pic.twitter.com/jw3HErEoZX