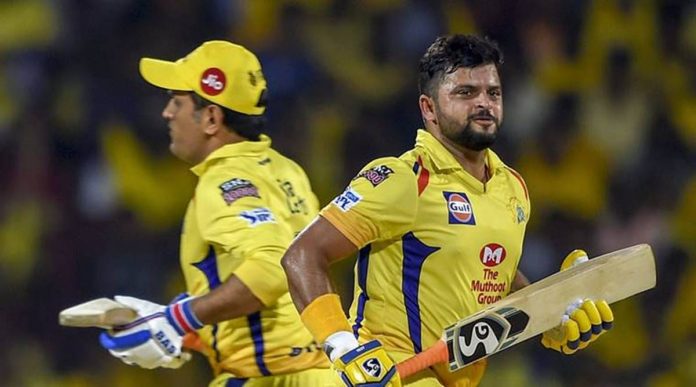 Chennai Super Kings (CSK) looked in full groove during the 14th edition of the IPL. The franchise had a dismal time last year, and narrowly avoided the wooden spoon. With the remainder of the campaign slowly approaching, Raina rallied his CSK troops to win the trophy for MS Dhoni. 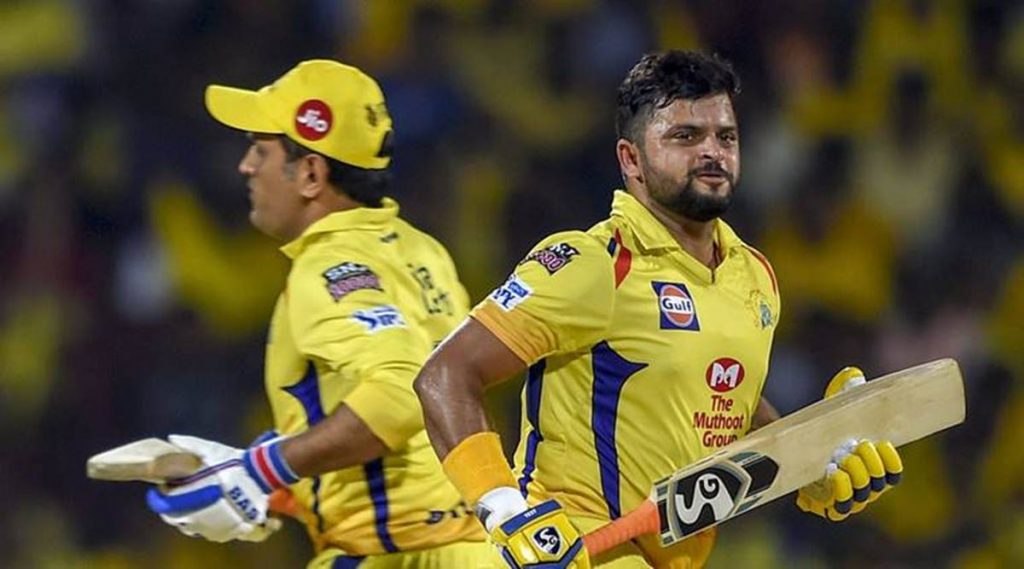 CSK were placed second in the points table when the league was suspended. The Yellow Army were at their imperious best and only recorded defeats against Mumbai Indians and Delhi Capitals.

Dhoni’s stint as an International cricketer ended in 2019 and he proceeded to announce his retirement a year later. Raina also joined his former skipper to bid adieu to Team India.

With age catching up, several doubted whether the credentials of MS Dhoni would be valid or not. While his batting prowess was far from ideal, his sharp cricketing brain was on point. Right from Moeen Ali’s promotion to No.3, to Deepak Chahar’s four-over spells and usage of spinners, the tactical masterstrokes kept on coming.

Moreover, with the IPL set to have a major revamp next season, CSK might also see a huge change in personnel. The futures of MS Dhoni and Suresh Raina still looms over as the auction approaches. This might just be the last chance for the entourage to deliver a title before they part ways.

“We can again win it for him”, asserts Raina

CSK’s struggle in the UAE was on the back of an initial coronavirus crisis and lack of practice due to quarantine.

As a result, Suresh Raina feels that the squad could use the current momentum in hand to go all the way and win the title.

"I've learned a lot from @msdhoni. He's like a big brother to me." – @ImRaina

Hear more about their unique bond, #INDvPAK match-ups & much more on #CricketConnected:

“Hopefully, when we go to Dubai, we will have a camp and we can again win it for him. I think the way we were playing this year, we were having some extra confidence from his captaincy and he was enjoying each other’s success,”

“He was giving freedom to all the players and having Moeen Ali, Sam Curran, Dwayne Bravo and Ruturaj in the side, we had the momentum. Hopefully, we can do it again this year for MS,” Raina said on Star Sports’ Cricket Connected.

To conclude, Raina elaborated on the relationship he has with MS Dhoni. The duo have played together for several years and forged the backbone of the middle order in the last decade.

“We’ve played a lot of matches for India as well as CSK. I think it’s just the emotion and on top of that we have that respect for each other. I have learned a lot from him and he is like a big brother to me,” he added.

ALSO READ: Top four benched players of IPL 2021 who deserved to be in the playing XI.