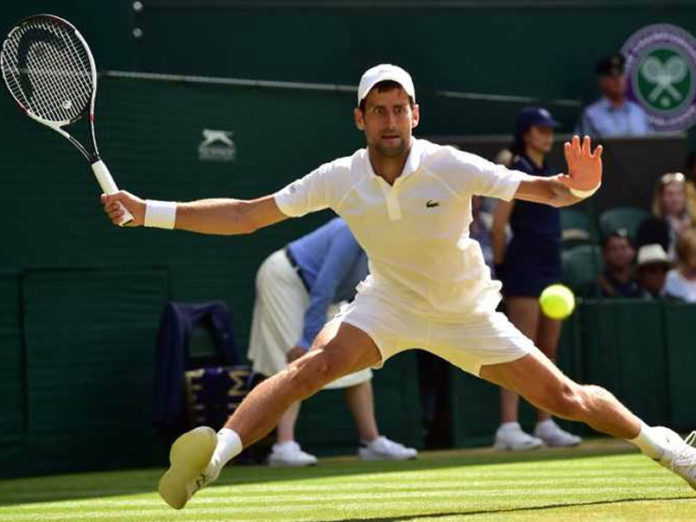 This is his first Wimbledon final since he won it in 2015 and the last 2 years had been tough on him as he was getting back from his injuries.

The match lasted 5hr 15min, which was the second longest semi-final in Wimbledon history, Djokovic took the edge in the 5th set when Nadal sent a forehand wide.

It was a tough time for Nadal as he was back in semifinals for the first time since 2011. The 2008 and 2010 winner, lost momentum and that’s when the Serb showed his skill.

This was also Nadal and Djokovic’s 52nd meeting – more than any other two men in the Open era.

India vs England: India look to wrap the series as they take on the hosts in 2nd ODI