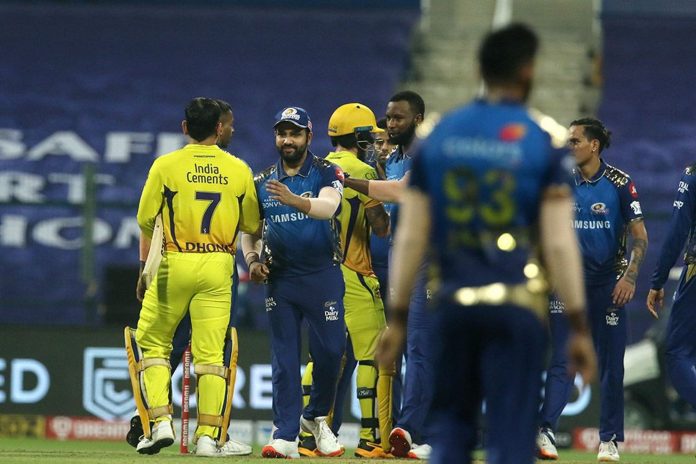 While the 13th edition of Indian Premier League (IPL) has started in a cracking way in Dubai, there have been several rules imposed owing to the global pandemic novel COVID-19. Meanwhile, as per the rules, players will face strict actions from the tournament and their teams which included a whopping amount of Rs 1 crore fine. Even if they breach the bio-bubble, the team will lose their points as well. 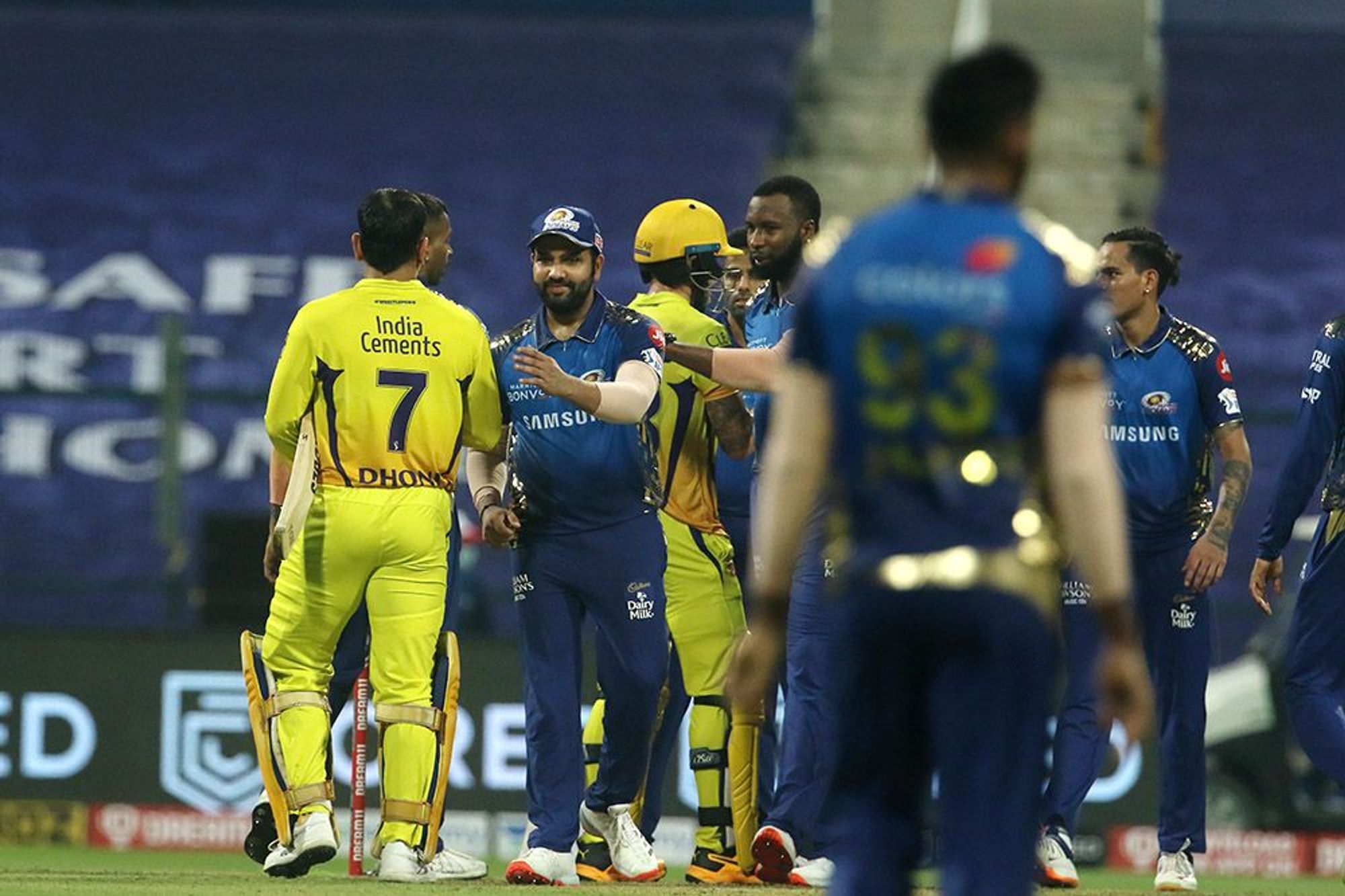 All the eight participating teams in the cash-rich T20 league have got the notification and the player will have to maintain a six-day mandatory quarantine period for an “unauthorised departure” from the bubble. Along with this, they will be suspended for one match if it is found the second offence and the player will be removed from the tournament with no replacement to be given to the team if a third violation takes place.

Moreover, there could be a fine of as much 3000 AED (60,000 INR approx) for not completing the daily health passport, not wearing GPS tracker, alongside missing a scheduled COVID-19 test as well. Not only players but the same rules will also apply for family members and team officials.

Notably, all the players and support staff are being tested every fifth day of the tournament so far. Meanwhile, the teams will have to pay a fine of Rs 1 crore for the first offence if they allow someone into the bubble to interact with players or even support staff. For the second time, the franchise will lose a point and two points which is equal to one win for the third violation as well.

Moreover, the BCCI could enquire teams if in case of repeated violations of health and safety measures that have been decided for the tournament taking place amid this crunch time of COVID-19 pandemic. Notably, only Chennai Super Kings (CSK) had earlier reported 13 positive cases, including two players. Since then, there have been no positive cases reported.

However, those positive members have recovered well after their mandatory quarantine period. The global pandemic has already claimed over a million lives around the world since its beginning and affected in every aspect as well.

After Virat Kohli, DC skipper Shreyas Iyer to be fined with Rs 12 lakh for slow over-rate