Before you enter the world of Online Casinos, Check out the top 10 Live casinos recommended by India Casino Info
Home Cricket “Disappointed that I did not fulfill my role to make it big... 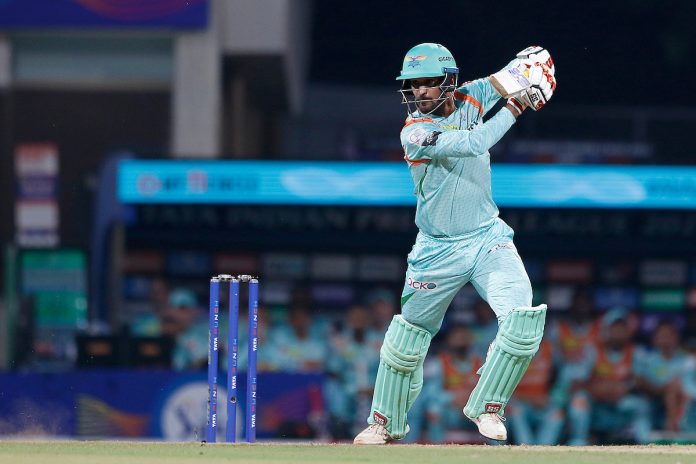 Lucknow Super Giants (LSG) all-rounder Deepak Hooda scored a vital fifty, coming into the crease after a top-order collapse. He scored 51 off 33 deliveries to help LSG amass 169 in the first innings at the DY Patil Stadium in Mumbai. 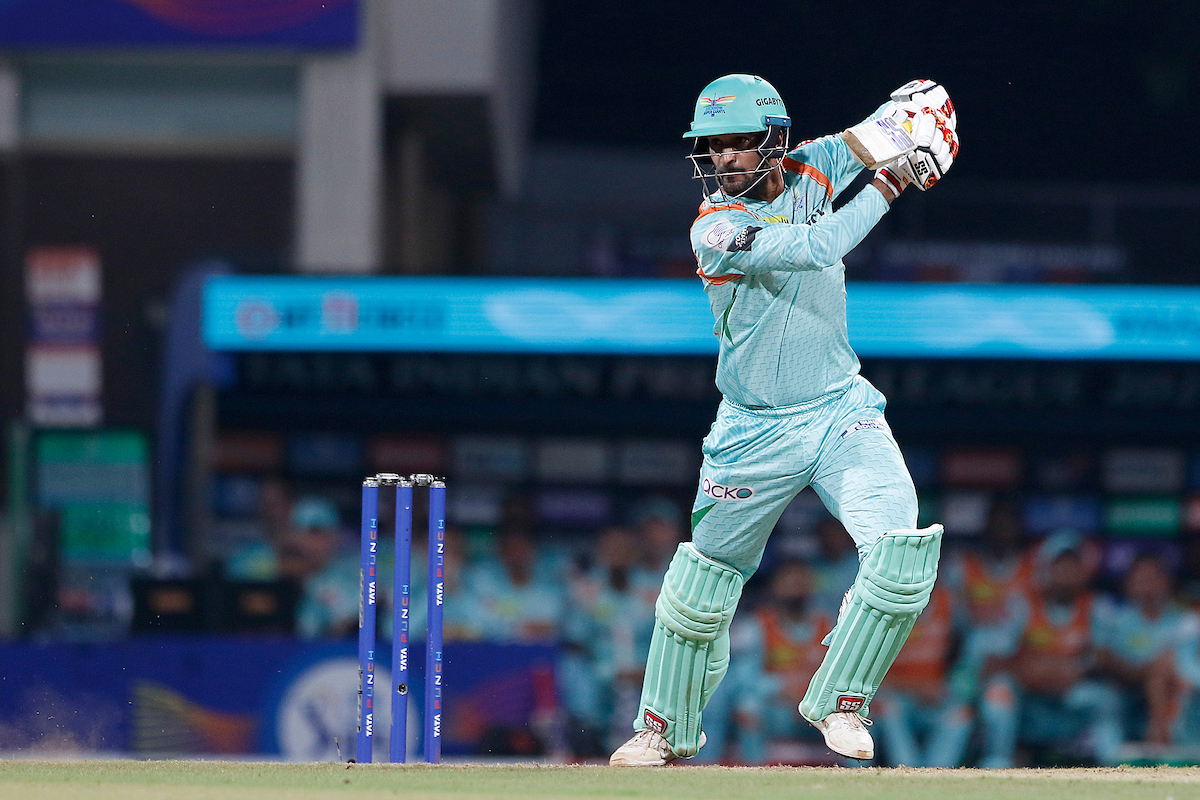 Hooda came into bat at 27-3 and stitched a big partnership with KL Rahul at the other end. After scoring the second fifty of the tournament, he went third in the Orange Cap list, only behind Jos Buttler and Ishan Kishan.

Despite the innings-saving knock, Hoods expressed his disappointment of not being able to contribute in the death overs. He said during the innings break:

“I think my innings was good. But disappointed that I did not fulfill my role to make it big in the last five overs. Happy with the total of 170 that we have got. To be honest, I was not thinking about the Orange Cap. The focus was on taking the team to a good total. We were well set and batting well. Wanted to score as much as possible.”

Hooda holed out to Rahul Tripathi in deep midwicket off the bowling of Romario Shepherd off the first ball of the 16th over.

LSG fizzled out towards the end of the innings courtesy of quality bowling by SRH in the death overs. However, Hooda believes that the target set by LSG was good enough on a fresh wicket. He added:

“Rahul was telling that it is a good wicket, and it is important to play straight bat shots here. Yes, there is a lot of self belief and self confidence. I am preparing for every game as if it is a new game. I think it is a decent total,”

“You have to bowl into the wicket, it’s not coming off well. Even the quicker balls are not bouncing much, just skidding off the surface.”