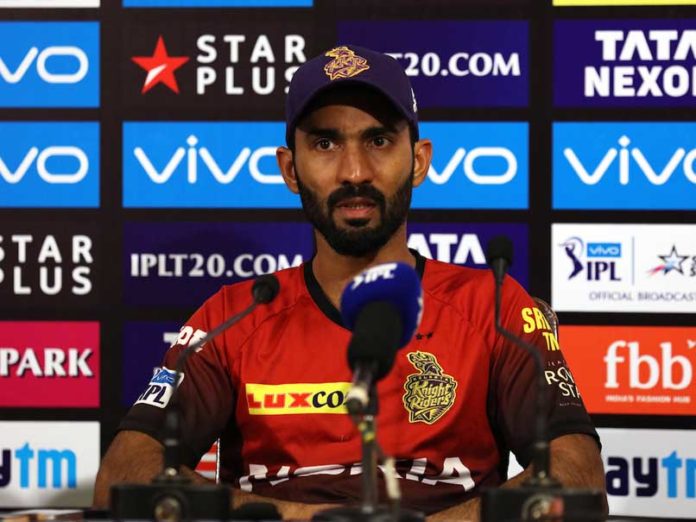 Dinesh Karthik, has issued an unconditional apology to the BCCI after entering the Caribbean Premier League side Trinbago Knight Riders dressing room during one of the league matches. The Kolkata Knight Riders captain, received a show cause notice from the board which stated he violated his national contract, according to which he could not participate, in any capacity, in a league besides the IPL without a No Objection certificate from the BCCI. 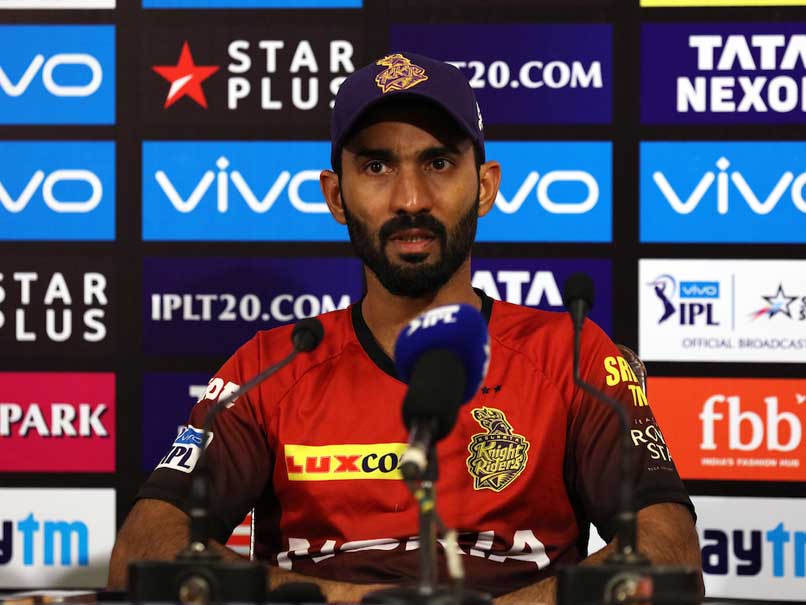 Following that notice, he clarified his position through an email on September 6. The wicketkeeper mentioned that he was there on Brendon McCullum’s request.

“At the outset, I wish to state that I have not participated in Trinbago Knight Riders (TKR) in any capacity,” he cited.

“My coming to Trinidad was at the invitation of the newly appointed head coach of Kolkata Knight Riders Mr McCullum, who also happens to be the head coach of TKR. He felt that it will be useful for me as captain of KKR, to come for some discussions with him in regard to KKR.”

“I wish to tender my unconditional apology for not seeking permission from BCCI to embarking on this visit. I sincerely request this oversight be excused,” he further added.

According to some reports, Karthik was going to stay in the Caribbean islands till September 9, in which TKR was going to play three home games. But it seems that the keeper will be heading home earlier than expected.