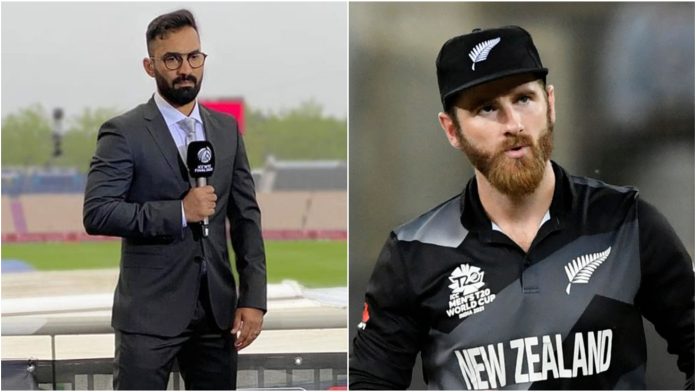 The Indian wicket-keeper Dinesh Karthik recently stated that it will be ‘mentally tough’ for New Zealand heading into the upcoming tour of India. Kane Williamson and co. endured a heartbreaking eight-wicket loss against Australia in the finals of the ICC T20 World Cup. The Kiwis put a decent total of 172/4 while batting first at the Dubai International Cricket Stadium. However, spectacular half-centuries from David Warner and Mitchell Marsh helped them chase down the target with seven balls still to spare. Now, Dinesh Karthik reckoned that NZ will have a hard time for the India tour after the huge defeat in the high-stakes clash in the Finals.

Dinesh Karthik opens up on New Zealand ahead of India tour 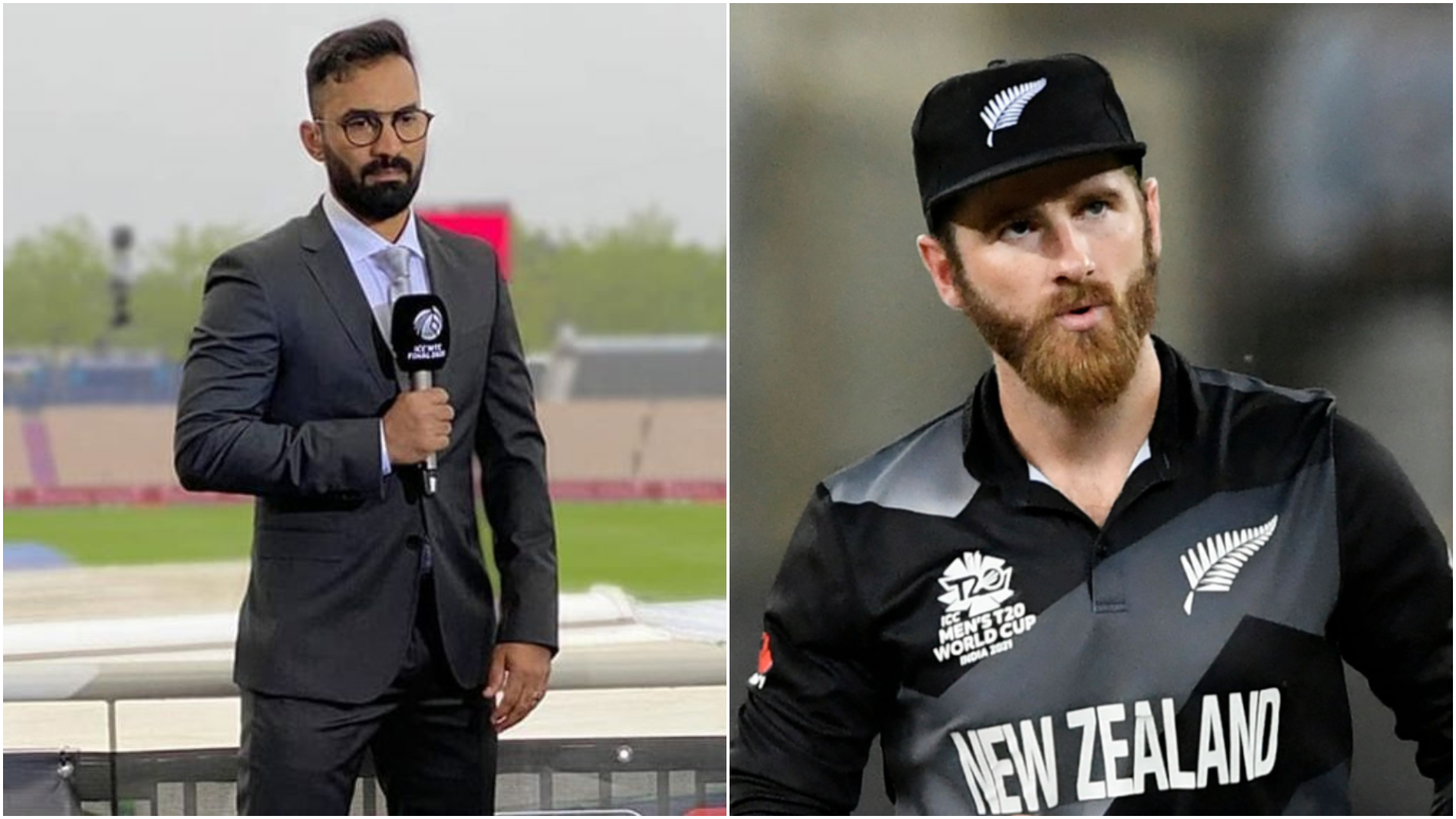 The Kiwis have a difficult task ahead of themselves as they will squaring off against the Men In Blue. NZ are slated to play three T20Is and a couple of Test matches in the sub-continental nation, starting from November 17. While the Blackcaps have dominated India in the recent past, former Indian wicketkeeper believes taking on the Men in Blue after losing the final clash would test NZ’s mental strength.

“It will be a bit hard mentally. New Zealand had a great year, finals of both the World Test Championship and the T20 World Cup, one they won and one they lost. They will take this bilateral series as a step to the WC next year. They’ll do everything they can do to put up a good show in India,” said Karthik while previewing the T20I series between India and New Zealand on Cricbuzz.

India have performed well in the homeland across all formats in recent years. However, New Zealand would try to change India’s fate just like they thrashed the Men in Blue by eight wickets in the league stage of the T20 World Cup. We will see what is the outcome of the upcoming series.