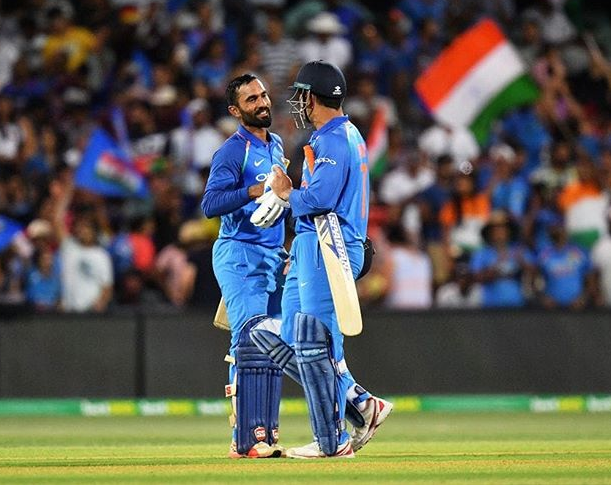 Dinesh Karthik, who currently is seen leading the Kolkata Knightriders team in the IPL, jumped with joy as his wife broke the news of his inclusion in the world cup squad to him. Karthik was a part of the side that travelled to the West Indies for the 2007 World Cup. It took almost 12 years for Karthik to make a comeback into India’s World Cup squad. This makes him and MS Dhoni, the only two players from the 2007 World Cup to be a part of the 2019 squad. 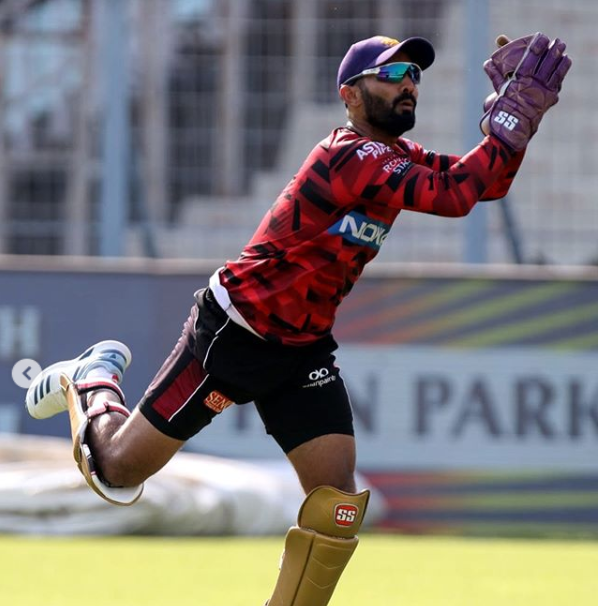 Karthik’s elation is understandable and he added that his preparations for the World Cup started way back in 2017 when he got a chance to make a comeback into the side. He believed that if he could pull off something special, he can make it into the scheme of things for the World Cup. Karthik was not picked for the home series against Australia, but that did not disappoint him as he adds it was planned in that particular way itself.

It was communicated quite clearly to Karthik that both the wicketkeepers will be given equal opportunities, based on which the final call will be taken.

Karthik adds that he is aware that he has been picked as the back-up wicketkeeper for Dhoni, and in a lighter note he stated ” Look, as far as Dhoni is concerned, if he gets injured, I will be a band-aid for the day. However, he is ready to take up any role that the team management assigns him and is also quite keen to prove himself as a pure batsman for the number 4 position or as a finisher.