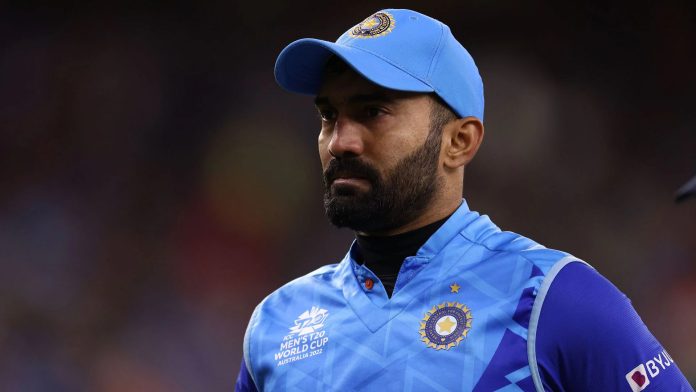 Indian veteran cricketer Dinesh Karthik recently suggested that the Indian team management should give ample opportunities to youngsters to assess their performances on the big stage during the New Zealand tour. It is noted that Team India are transitioning into a new phase in T20I cricket and this assessment is pretty crucial. With senior players rested, only eight of 16 players in India’s T20I squad for New Zealand were part of the recently concluded T20 World Cup. The ‘new’ faces — Shubman Gill, Ishan Kishan, Shreyas Iyer, Sanju Samson, Washington Sundar, Kuldeep Yadav, Mohammed Siraj and Umran Malik are eyeing to make a name in the series.

Dinesh Karthik opens up on the matter 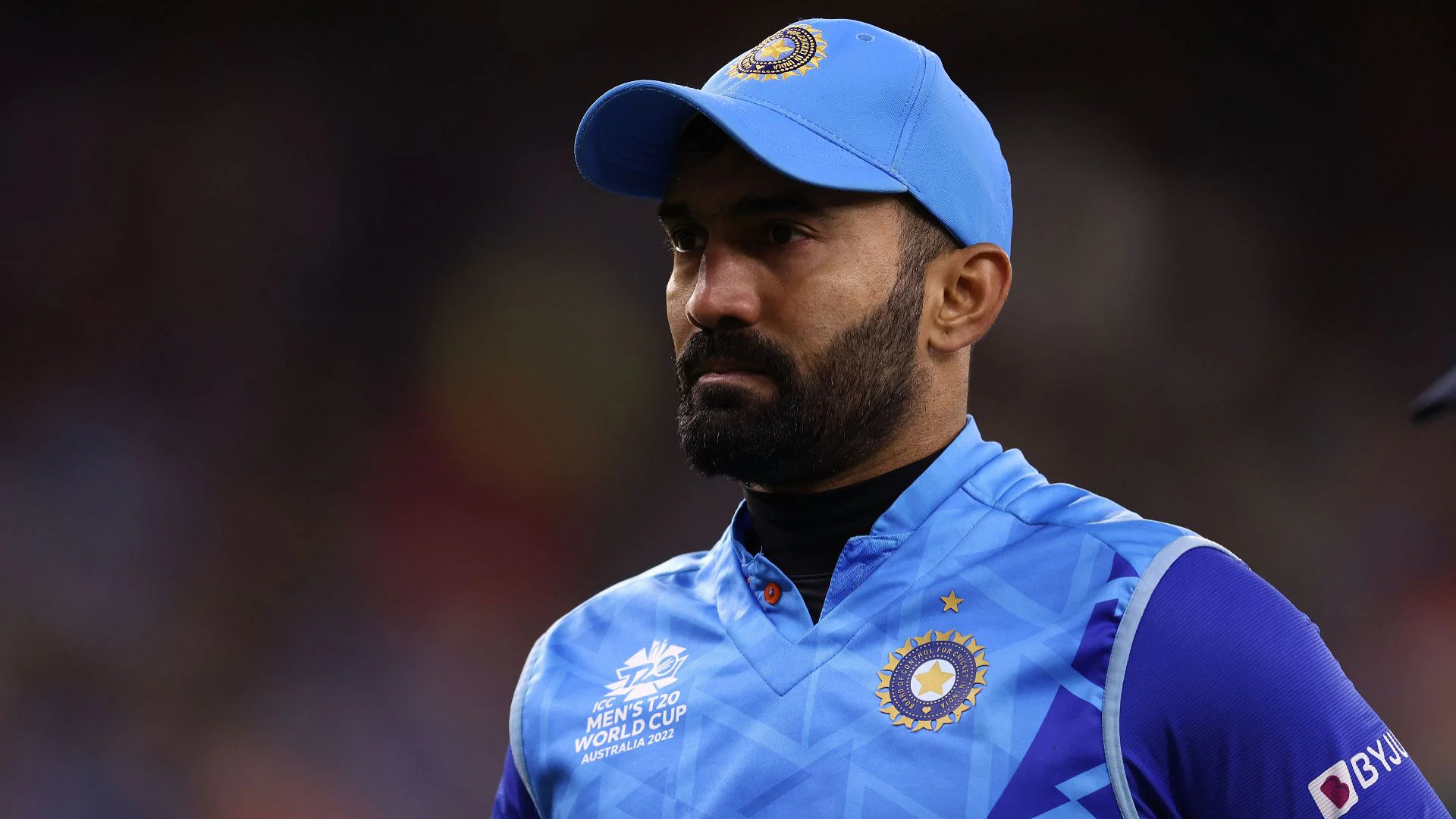 Karthik opined that the youngsters should be given the opportunity in the series against New Zealand. Speaking to Cricbuzz, Karthik said:

“The context for this series is more about understanding individuals and giving them opportunities. So, that would, in return, mean that they try and speak to what their ideas were before the start of this game, and I am pretty sure that whatever they decided as XI would still be the same XI going into this game as well.”

Karthik further labelled New Zealand the most consistent team in ICC tournaments. He, however, feels that they fare differently in bilateral games, unlike in multi-national events.

“They are a side that always punches a little above their weight, especially in knockout tournaments. In bilaterals, they are probably not the same force that they are in an ICC tournament. They very well know how to perform in ICC tournaments.”

“They kind of come together as a unit and do well, and they have been the most consistent team in ICC tournaments this decade. I think they have been finalists or semi-finalists almost everywhere and went on to win the inaugural World Test Championship.”