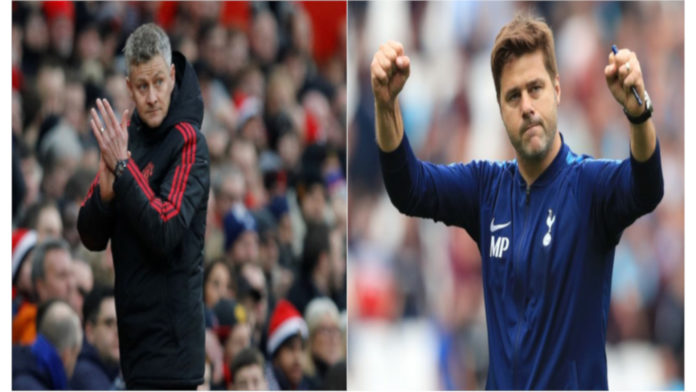 We live in a time in football when a manager’s credibility and success is measured only in terms of the trophies he’s won. With Manchester United in particular, that’s the most important criteria for a new head at the helm, but ultimately its the mentality that matters the most in the long run. 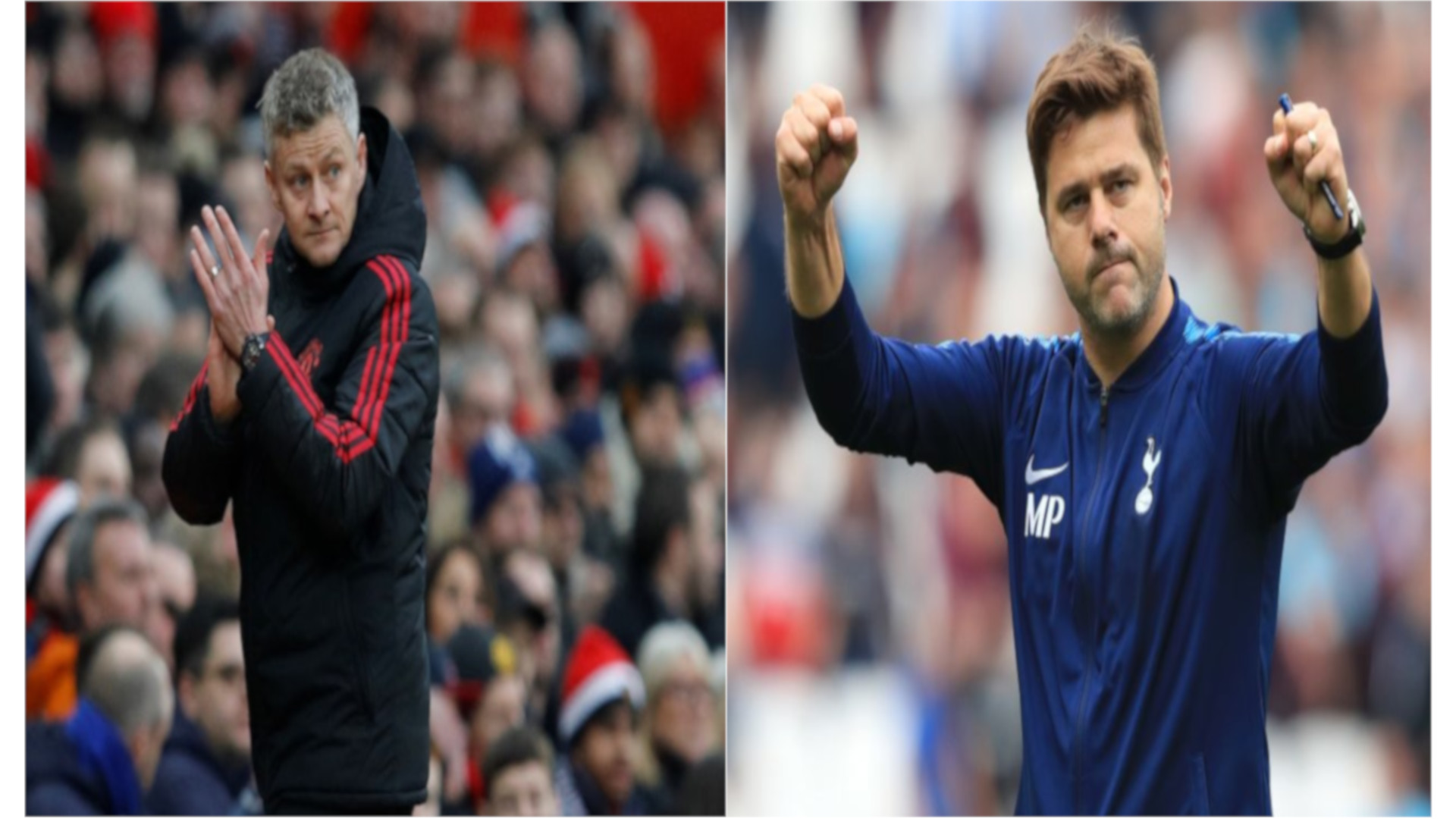 Jose Mourinho immensely fell out with most of the squad and eventually, with United’s top brass. Harsh criticism from the Portuguese manager often made its way toward his players, and he soon lost the dressing room. Mourinho’s illustrious trophy-filled career crumbled in Manchester in two and-a-half years’ time.

Long time managerial prospect Mauricio Pochettino has been doing wonders with his Tottenham team over the last couple of years, while they presently sit in the third place in the Prem. However, after incurring key injuries in recent times, losses and cup eliminations followed and questions about a possible, yet another trophyless season looms.

It would appear like circumstances might have done a number or two on the Argentinian manager who believes “trophies only builds your ego” and that the Top 4 in the Premier League is whats important for his team.

Meanwhile, interim manager and former player Ole Gunnar Solskjaer has struck gold with United’s squad – the same one that Mourinho built – winning all eight of the games during his time as United coach.

Being a former Ferguson player probably does it for his ideologies, as Solskjaer aims to salvage all he can from United’s FA Cup and Champions League campaigns, dismissing the Top 4 as the prime goal.

“I go into every single game thinking we can win it,” says the Norwegian, and this mentality will perhaps be the most important talking point for the United board when they look for a permanent new manager.