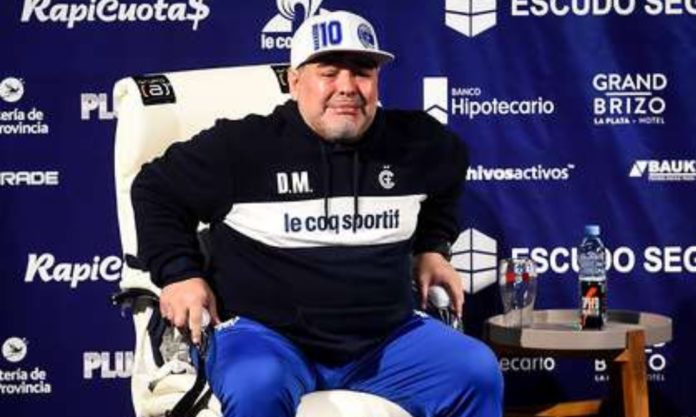 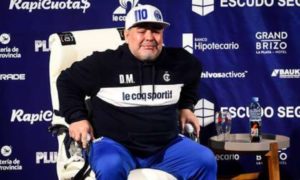 After joining Gimnasia, Diego Maradona already did some ridiculous things. Maradona has not got much success in his managerial career so far. Gimnasia has been his seventh project as the manager. However, he surely never did such terrible things before joining Gimnasia.

Maradona called upon a priest in the club to nulify the bad vibes around the club. After that, he told his players to avoid green colour. Maradona strictly prohibited that colour in the jersey of the club and in practice kits too. Maradona also tried to remove the jersey numbers 13 and 17 from the club. He already wrote a letter to the Argentina Football Federation to change those jersey numbers.

However, the rumors are suggesting that Dani Osvaldo might join Gimnasia in this season. Osvaldo took retirement from professional football career in 2016. Now he is urging to make his comeback under the management of Diego Maradona. All eyes are on the Argentine superstar as they are looking forward to the future of Gimnasia in next few days.