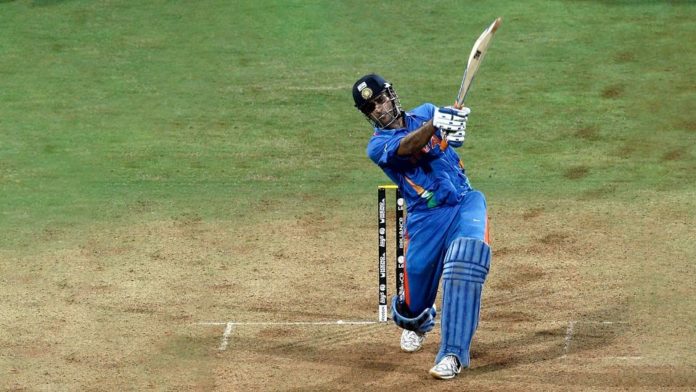 Fans were left fuming after a hashtag #DhoniRetires got trending on Twitter earlier today. There has been much speculation about the veteran keeper’s retirement, since his last game in June and clearly his ardent fans weren’t too pleased to see the social media trend on Tuesday morning. However, the die-hard fans countered and came up with one saying #NeverRetireDhoni.

He knows when to retire, please get lost twitter idiots 😅 pic.twitter.com/YRyKgxPSns

#NeverRetireDhoni
"When I die, The last thing I want to see is the six that Dhoni hit in the 2011 World Cup Final" __Sunil Gavaskar 💓 pic.twitter.com/Q2At2QXX60

Stop trending #DhoniRetires you idiots. He will announce it in his time and we don't want him to retire right now 😡 pic.twitter.com/pjRfgChrzL

India’s world cup winning captain hasn’t played for his country following the loss against New Zealand in the semi-final in June and is on a sabbatical since.

MSK Prasad, the Indian chief selector, last week stated that the Men in Blues are moving on and will back the youngsters in his place.

“We are moving on; we are very clear. Post World Cup we have been clear. We started backing (Rishabh) Pant and wanted to see him do well. He may not have had the best of matches but we are clear we are focusing on him only,” he said after announcing the squads for the Bangladesh series.”

“We’re looking at younger options after the World Cup, so you can understand our thought process. We definitely had a chat with Dhoni and he also endorses our view of backing youngsters” he added.

Meanwhile, BCCI president, Sourav Ganguly claimed that, whatever decision Dhoni takes, it will be respected by the board.

“I don’t know what’s in his mind. India is very proud to have M.S. Dhoni. Till I am around everybody will be respected. Dhoni’s achievements make India proud.”