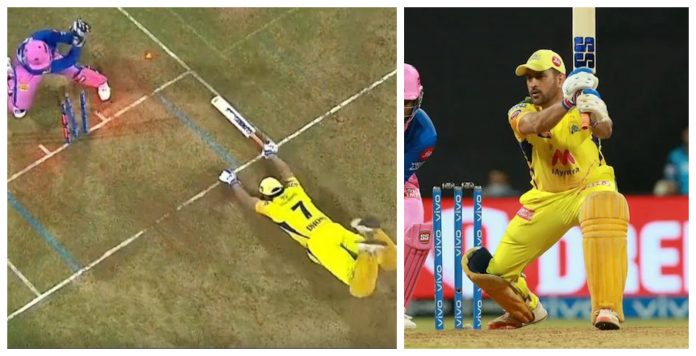 MS Dhoni, heading into the twilight of his career, struggled with the bat once again during CSK’s comfortable win against RR at the Wankhede. 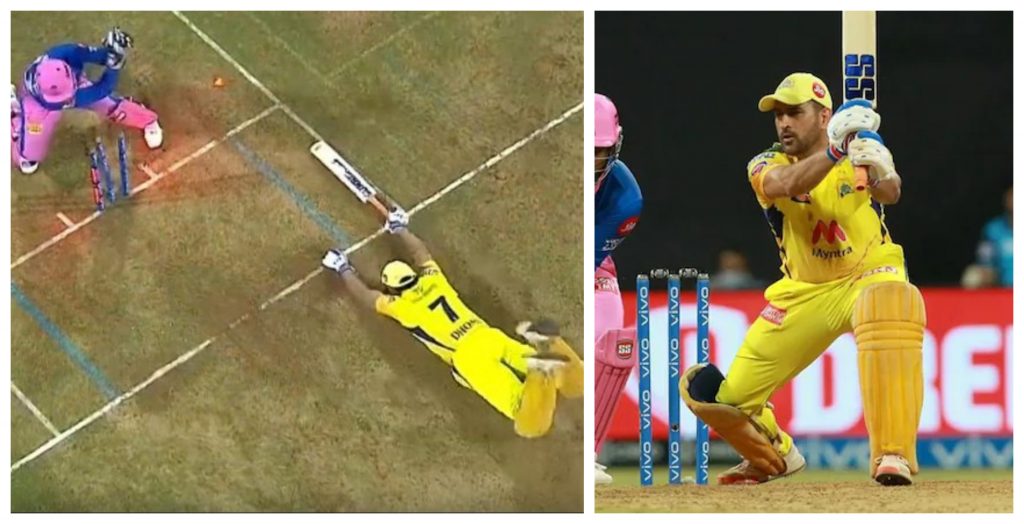 Coming into bat at No.7 following the dismissal of Suresh Raina, the skipper failed to time and place the ball during his short stay at the crease.

Hitting two boundaries in his 18-run knock, Dhoni was undone by a clever cutter by Chetan Sakariya. Struggles against spin, low strike rate have all been the talking points of Dhoni’s batting attributes as of late.

In the post-match presentation, Dhoni addressed the issues claiming that he cannot guarantee performances. Moreover, he claimed that he doesn’t want people to accuse him of being unfit.

“When you are playing, you don’t really want anyone to say he’s unfit. Performances are something that’s not guaranteed,”

“I wasn’t guaranteeing performances when I was 24, I can’t guarantee when I am 40, but at least if people can’t point finger at me that he’s unfit then that will be a big positive for me. I have to keep up with the younger guys, they are very fast, it’s good to challenge them,” Dhoni said

The veteran skipper lauded the effort from the players and admitted that they should have scored more on the surface, but the lack of dew worked in their favour.

“I felt we should have scored more and try to get as many as possible. A lot has changed over the years and right from the start we kept a very good atmosphere and a lot of the bowlers have been under the pump last year but this time they are enjoying bowling on these wickets,” Dhoni added

CSK have gained serious momentum after two successive dominant wins over Rajasthan Royals and Punjab Kings. This provides a huge boost to their net run rate which currently stands at +1.194.

The team are settled now having panned out their perfect eleven. The minor snag lies in the form of Ruturaj Gaikwad, who has struggled in all of the three matches played so far.

Coach Stephen Fleming admitted that Robin Uthappa is in the queue for the opening spot, but the franchise will continue to back their players with chances like they always do.

The two-time champions will next face Kolkata Knight Riders who completed their Chennai leg with a defeat to league leaders Royal Challengers Bangalore.

IPL 2021: Turn and lack of dew took us by surprise, says Samson