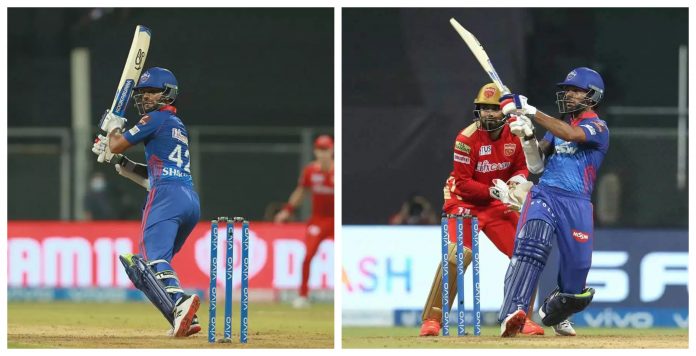 Orange cap holder Shikhar Dhawan struck a brilliant 92 to steer DC at the Wankhede for their second win of this edition. Adjudged as the man of the match, the left-handed opener revealed the changes he has made to his game which has led to a rich vein of form. 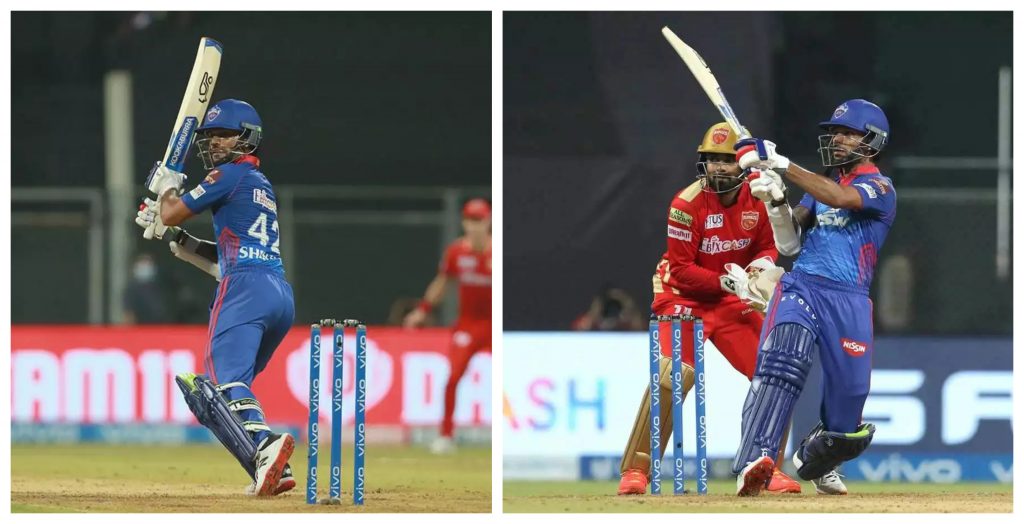 The batsman admitted that he made a conscious effort to improve his strike rate which had seen a dip. Currently battling for a first-choice spot in the upcoming T20 World Cup behind Rohit Sharma and KL Rahul, Dhawan batted with a strike rate of 187.76 during his knock which included 13 fours and 2 sixes.

“It was a conscious effort from my side. I knew I have to improve on that (strike rate). Started taking more risks. Not afraid of changes, always open towards it. Not scared of getting out as well,” Dhawan said following the six-wicket win

He also lavished praise on his opening partner Prithvi Shaw while admitting to working on a few shots ahead of the tournament including the slog.

“Have worked on a few shots. My slog shot has improved a lot. It was there earlier as well, but now I play it more freely. I’m more relaxed, having played for so many years. Don’t take things for granted. Great opening with Prithvi. Happy with the way he played today and scored those 30-40 runs,”

The opening duo shared a run stand of 59 for the opening wicket before Shaw was dismissed in the final over of the powerplay.

DC skipper Rishabh Pant expressed his pleasure after yet another clinical chase from his side. He lauded the bowlers for restricting PBKS to 190, when at a stage a total in excess of 200 looked imminent.

“Have already started enjoying captaincy. But we were under pressure at the start, the wicket was not doing much. Bowlers did a good job keeping them to 190. He (Dhawan) has a lot of experience. You can to talk to him about anything, how we can set the field, there are many stuff you can talk about. End of the day, what he’s giving to the team is commendable,” Pant said

This marks the end of the Mumbai leg for DC who will now move on to Chennai for the next couple of games. DC will face MI in their first game at the venue.