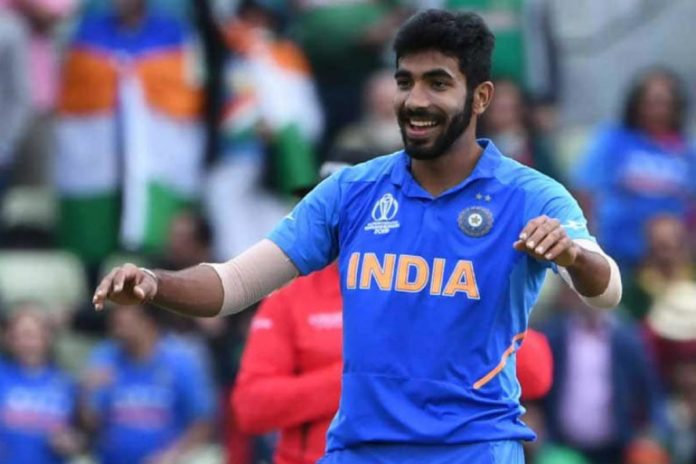 Anong the players that are back in the squad for the upcoming T20I against Sri Lanka and ODI against Australia are Jasprit Bumrah and Shikhar Dhawan. The speedster Bumrah is expected to lead the team’s pace attack on his comeback to the T20I and ODI. Bumrah was away from the field for a while due to a fracture, but now the India team’s physiatrist, Nitin Patel has declared him fit to play in the matches. The speedster will be taking part in the Ranji Trophy game that is to be held in Surat. Like his junior, Shikhar Dhawan will also be seen taking part in both of the series. 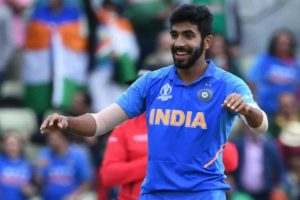 Their return also means that there will be few players who will be taking some time off from the game. Mohammad Shami and Rohit Sharma will not be seen in the upcoming match against Sri Lanka. Navdeep Saini will take the place of Mohammad Shami, while Sanju Samson will be the backup opening batsman for the T20I.

The Indian team selection committee’s head MSK Prasad announced this to the media soon after the squad selection was over.

“Jasprit Bumrah is back in both the teams for Sri Lanks and Australia and we have rested Rohit Sharma and Mohammad Shami for the Sri Lanka T20Is. Shikhar Dhawan also comes back and Sanju Samson will be the back-up opener in T20Is. Navdeep (Saini) will replace Shami in the T20Is.”

Cricketer Prithvi Shaw will be playing the match against New Zeland after being away from the field for eight months. Despite all the changes in the team, the big question still remains whether Mahindra Singh Dhoni will be part of the squad or not. When Prasad was asked about his position in the team, he was quick to say that Dhoni needed to play again in order to be considered. The ex-captain of India has been enjoying a vacation with his family for a while now.

“I can’t comment on that. Mahi has to first play to be available for selection.”

Regarding the return of Hardik Pandey, fans have to wait for him to recover from his injury first before he can be back in the team.