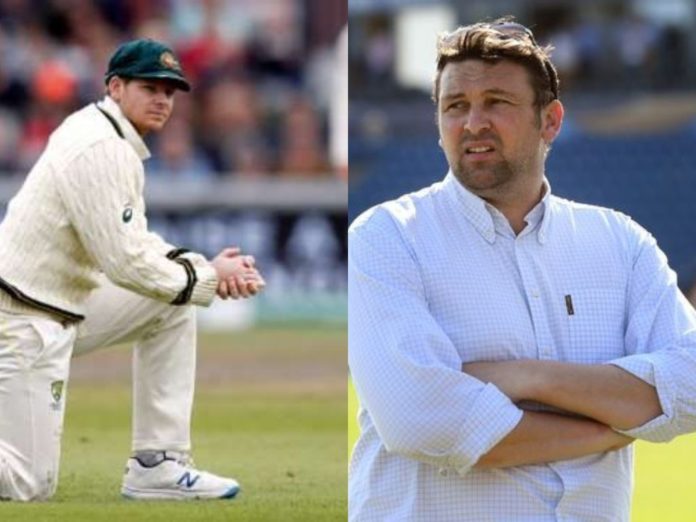 Making his mark in International cricket after a year, Steve Smith has turned up with a performance for the ages. Steve Harmison though believes that no matter how many runs he accumulates, he would always be branded as a cheat. 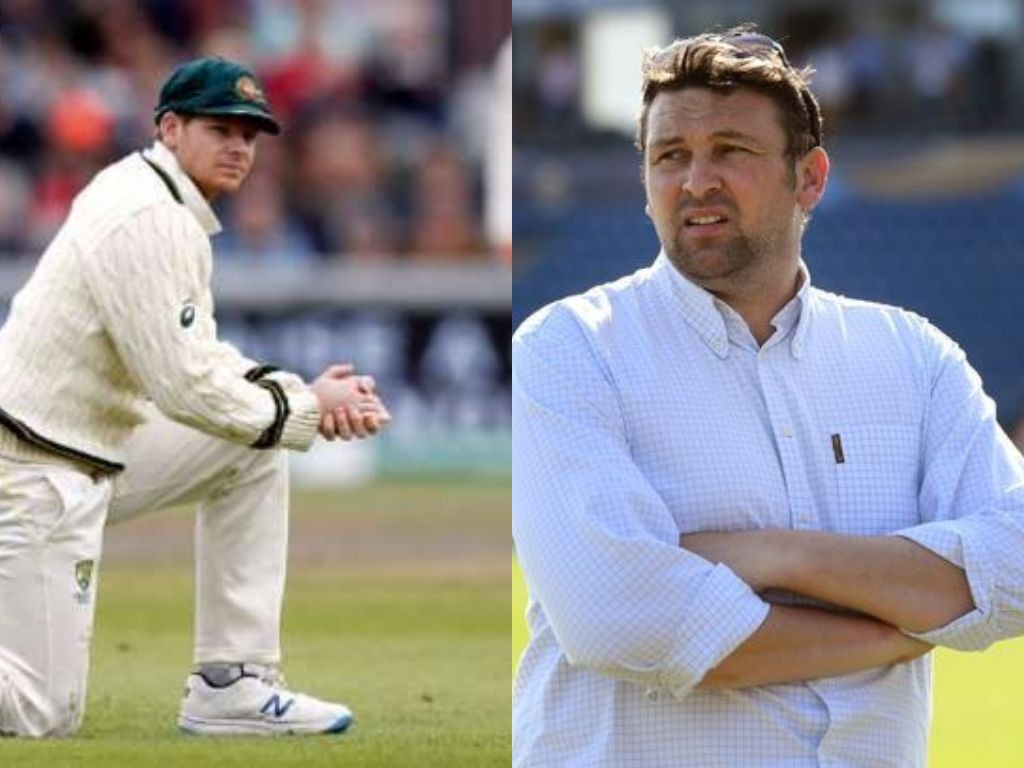 Standing out from the rest of the pack with his mind-boggling tally of 671 runs in 3 tests, Smith has made the Ashes all about him. Having retained the Ashes, the redemption of the batsman seems to come to a close. But according to former England pacer Steve Harmison, the damage has already been done.

Talking on talkSPORT, Harmison claimed that it is hard to forgive the player for the sin he committed. He believes that by partaking in the ball-tampering saga in South Africa, Smith has tainted the game along with David Warner and Cameron Bancroft. He said:

“When you’re known as a cheat – and he is, I’m not going to sugar-coat it, the three guys cheated – that’s on your CV. You’re marked and you take it to your grave. Whatever Steve Smith does, he’ll always be remembered for what happened in South Africa,”

“I can’t see anybody’s opinion changing on Smith, Bancroft, or Warner. Because of what they’ve done, they’ve tarnished the game,”

Dinesh Karthik unconditionally apologises to BCCI after violating his contract