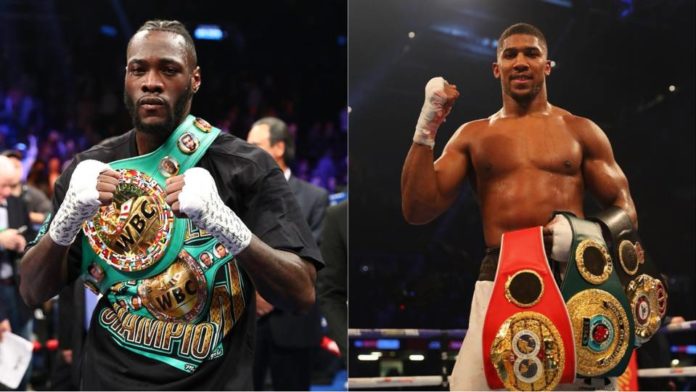 Tyson Fury and WBC heavyweight champion put on an entertaining title fight at the Staples Center in Los Angeles, California in December last year. The judges gave Wilder the nod 115-111 on one card, Fury 114-110 on another and the third scoring the fight 113-113. 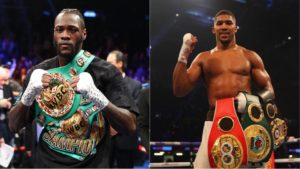 Wilder said that after he has dealt with Fury, he will unify the division with superstar Anthony Joshua.

He said: “I want to bring it back to the golden days of boxing.

“It has not been back since 2004 with Lennox Lewis. Everyone knows that as the heavyweight division goes, so goes boxing.

“I am willing to fight him (Joshua). This is not us – they know what we want. If we can’t come to an agreement there will be no fight. I’m moving on with my career. I can’t wait around.”

He also said that Eddie Hearn and Sky are milking Joshua to the British public.

“The world knows I tried (to get the fight with Joshua). They are trying to milk the people in the United Kingdom. But after the next fight, I’m willing and I am ready.

Meanwhile, Anthony Joshua is in talks to fight Jarrell Miller at the Madison Square Garden in New York.