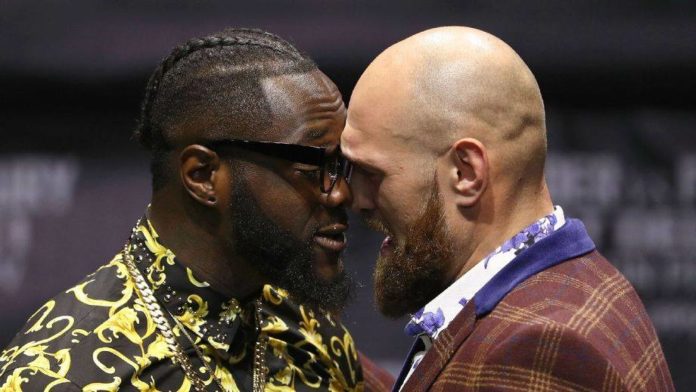 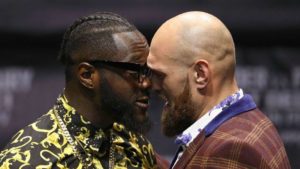 Deontay Wilder wants to be the man at the heavyweight division and he plans to knock out Tyson Fury.

“This is going to be an amazing event. I’ve been so happy in my camp and in my life. Everything has come together. I’m just so happy to be here fighting at STAPLES Center and ready to bring the stars out for this special fight.

“What I care about is showing people what I’m all about it. I’m showing you each and every time and I’m giving you a knockout. America has a mighty man in me. America has the baddest man on the planet.

He also took a shot at Fury and reminded him of his last fight where he wasn’t able to stop his opponents.

Who do you think wins the battle of the giants?