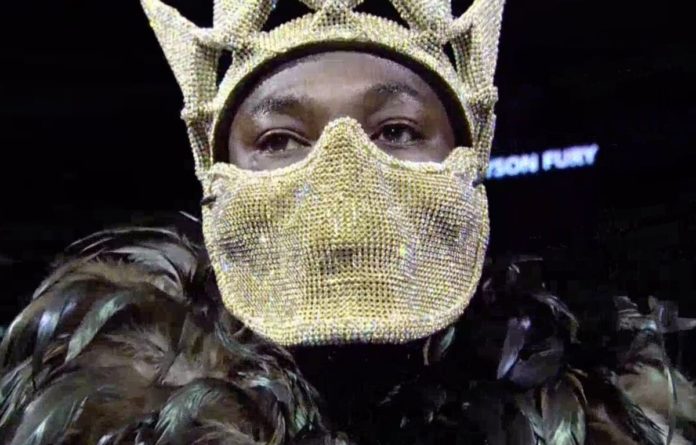 The fight was entertaining and Wilder almost ended the fight with a knockdown in the 12th round when Fury was laying out cold, but then he got up miraculously. The draw was controversial as the judges gave Wilder the nod 115-111 on one card, Fury 114-110 on another and the third scoring the fight 113-113. 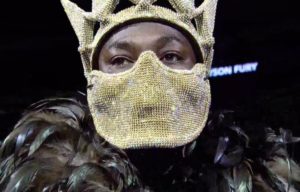 However, Deontay Wilder has been trolled by fans for his walkout outfit to the ring. He was walked to the ring by Jay Rock.

Well I never, Deontay Wilder only went and bought the costume formally worn by the chap that used to present CBBC's Raven! What a turn up for the books. pic.twitter.com/CeIHstrxHF

#WilderFury why wilder walk out looking like he bout to steal a dalmatian? pic.twitter.com/v1YgWmUE7T

I've never seen a walkout outfit like this before. I want to know who Deontay Wilder's stylist is. #WilderFury pic.twitter.com/5SoJYDiHU8

How about Wilder's walkout? pic.twitter.com/flLH1OBf4V

And here comes Deontay Wilder in an outfit that looks like Big Bird mixed with Game Of Thrones…. just a friggin hot mess of black, gold and feathers! #WilderFury

I love Deontay Wilder but this outfit pic.twitter.com/7eBykqblj4

Deontay Wilder looks a clown in that outfit. pic.twitter.com/oJdYxxgNxH

Deontay Wilder outfit the symbolized royalty of his ancestors. The crowns means victory/ triumph. The black feathers mean a sign of protection from the angels and the repel of negative energy. pic.twitter.com/Ylbev9iCaV

#WilderFury What is that outfit you twat?! @BronzeBomber I hope you get fucked.

deontay wilder has the craziest outfit on rn