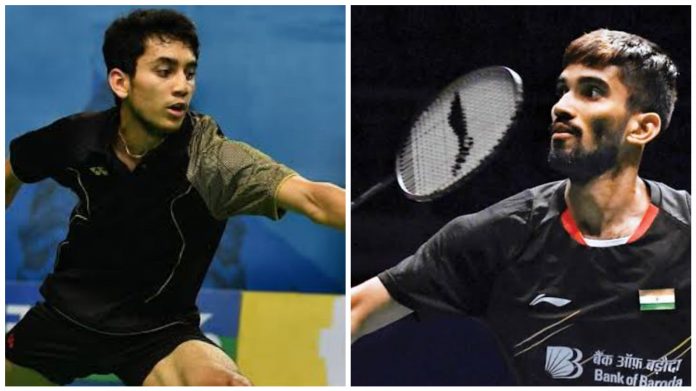 A star and a rising shall be the talk of the nation for Badminton fans in India in the coming days, as Kidambi Srikanth and Lakshya Sen tries to prove their mettle in the Denmark Open, an event which will resume the calendar year since it was stopped due to the outbreak of the still ongoing Covid-19 pandemic. 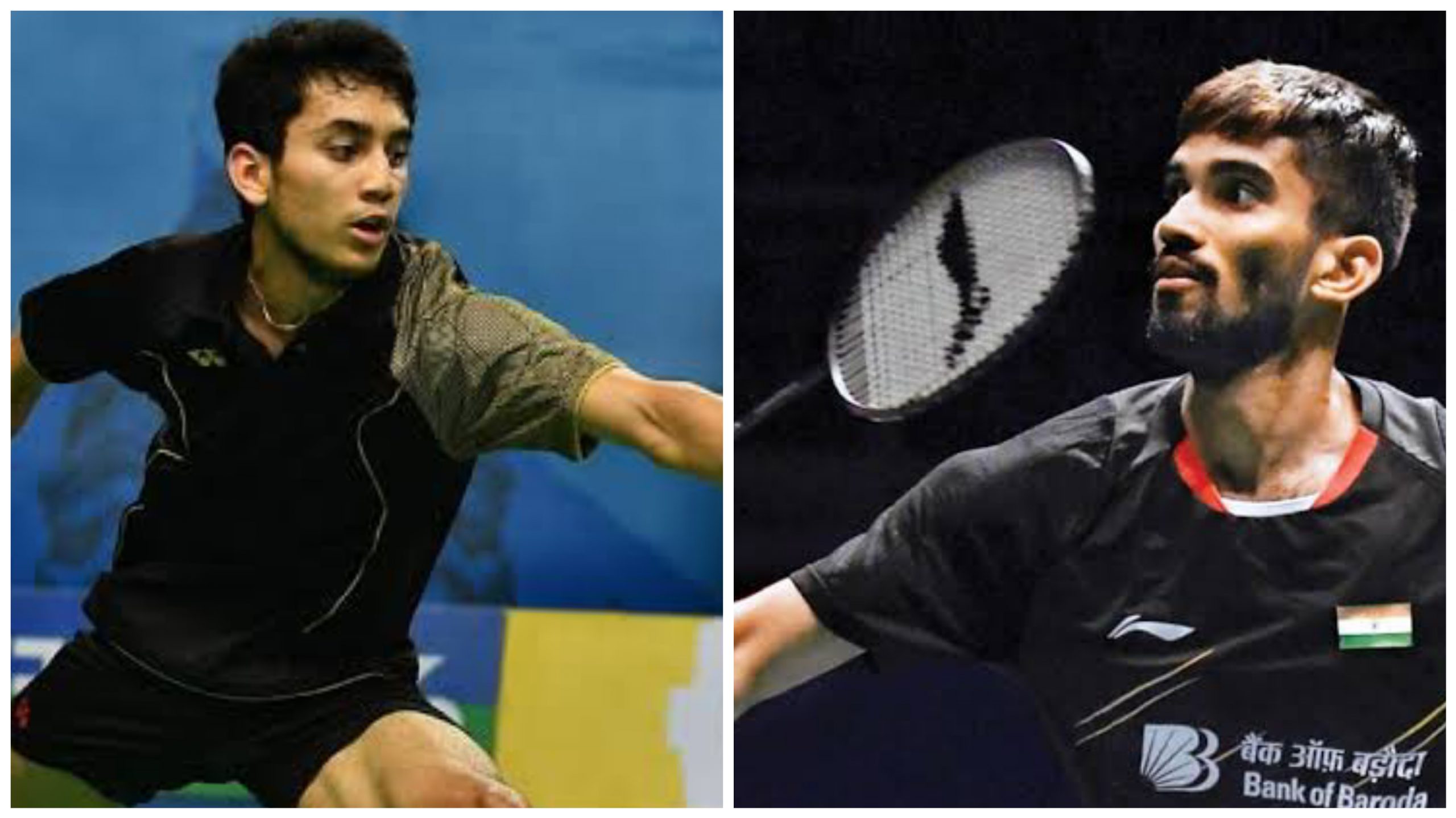 The tournament, with a prize money of $750,000 (approximately Rs 5.5 crores) has lost some sheen as a few important competitors are now out of the event owing security and health issues. For India, the absentees include the two topmost stars in the nation’s badminton scene in Saina Nehwal and Parupalli Kashyap.

Srikanth, a former world number one, has experience of winning the Denmark trophy, which he raised three years ago. However, the shuttler has seen multiple injuries fog his career, and coupled with lacklustre form, has lowered his ranking quite a bit. However, with the beneficial rest provided by the pandemic, he will be looking to perform to the level of a player of his his stature again.

Lakshya has been a rising star for quite some time, but last year has been the breakout season for him, with five titles, including two BWF World Tour Super 100 top honours in SaarLorLux Open and Dutch Open. He is now ranked 27th in the world.

While Srikanth will open against world number 52 Toby Penty of England in the second half of the draw, Lakshya will face Frenchman Christo Popov, who won the first medal for his country at the World Junior Championships last year.

The other Indians ready to participate in the event are Ajay Jayaram, who was injured for a long time before finding his mojo back at Barcelona Master and Subhankar Dey, who, due to his experience playing at Danish clubs Ikast FS and Strands BK, is well experienced with the atmosphere of the country.

Jayaram will face Danish favourite world number 3 Anders Antonsen in the opening round. Subhankar will have a slightly easier battle, with world number 49 Jason Anthony Ho-Shue against him.

Lakshya, Subhankar and Jayaram will also travel down Europe to Germany for the SaarLorLux Open to be held from October 27 to November in Saarbrucken.