Just like any other sport, cricket is a game which is physically hard and challenging, yet what many of us miss out is the mental health aspect. Playing cricket at the highest level demands great mental toughness and ability to handle the pressure.

It has taken a pandemic like COVID to uncover how much mental stress and bludgeoning a cricketer, like any other sportsman harbours within.

The bio-secure bubble England set up to allow international cricket to restart during the pandemic worked brilliantly, but it certainly isn’t everyone’s cup of tea.

The West Indies and hosts England were the guinea pigs in the new normal surroundings, and it was anything but easy accordingly to most of the players involved. One can imagine the mental challenges after spending seven weeks confined to their hotel and cricket ground.

“Mentally, some of the guys are a bit worn out,” Holder said after the series. “Same place, same rooms … it could be this way for a little while. We’ve got to find ways to make it work.” 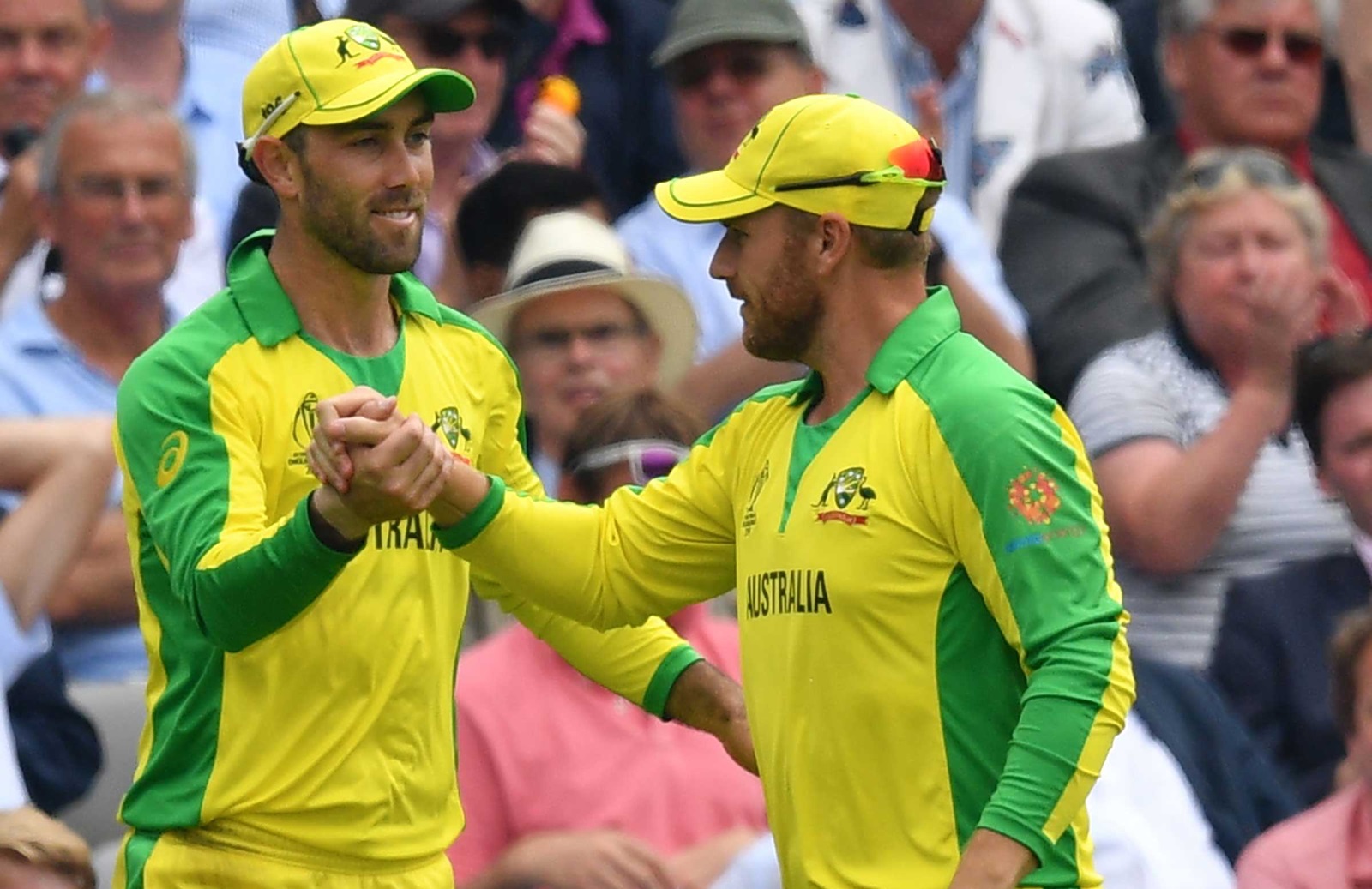 Australia will be travelling to the British isles in order to have their first test of international cricket for six months. The Australians have agreed to strict biosecurity plan, which includes playing at venues with on-site accommodation. Just like the previous occasions, this raises question marks about the mental fitness of some cricketers, considering this will be the third series in a row for many English cricketers.

Australian captain Aaron Finch though has touched upon the need to ensure the players’ mental well-being.

“I know from an Australian point of view that there’s a lot of work going on behind the scenes to make sure there are checkpoints in place to ensure we understand and recognise when things might be a little bit off.”

The Australian team-management have decided to take help of a sports psychologist, who will be travelling with the team. The need to have players and the support staff in good-spirits is paramount, and better late than never, the issue has been addressed.

Now that the IPL will shortly commence in the UAE, the General Council will have to keep a close tab on the players’ mental health with the health of respective teams. After all, how much TV can a person watch? Commuting to and fro from the stadiums without another distraction will become mundane after a certain point. In addition, families of a few players might be reluctant to travel and go through all the security measures, which in return will keep everyone on their toes.

The franchise will take every precaution to mitigate risks during the pandemic. In addition, they’ll have to come up ways to keep everyone occupied and entertained.

“It will be a challenge for the “anxious” players to shake off the rust and “get into the groove quickly” during the IPL, while the coaches will have a task on their hands to make sure the players “are in a happy space” in their biosecure bubbles, Kings XI Punjab director of cricket operations Anil Kumble feels.

“The most important aspect one needs to look at is the anxiety factor. Everybody is anxious. They want to go out and play. You have to sort of pulling them back because it’s been four months of not doing enough and you cannot go out there and put in your 100% from day one. It’s going to be tough for the players to get match ready, we’ll build-up to it.

Glenn Maxwell, Monty Panesar, Jonathan Trott. These are not just the names of international cricketers, these athletes have shown the will to come out in the open and talk about mental health.

It is well-documented that every cricketer goes through the periphery of the emotional highs and lows.

The examples of the above-mentioned cricketers might make us feel like it is an issue with recent origins. Rather, it is an issue which has come out in the open recently, with numerous such examples prove that mental health has been bothering cricketers for a long time. The pandemic and the bio-bubble structures have allowed the authorities to address the elephant in the room. It is about time that cricket learns to sail in all winds.